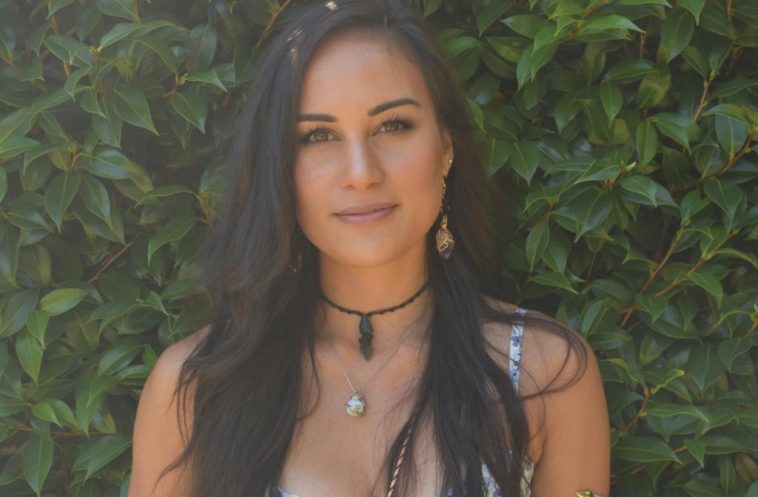 Lourissa Setu is a New Zealand-based 6-figure affiliate marketer, mentor, and coach who works with her clients to transform their lives and finances. The 26-year-old entrepreneur who is a confessed “old soul at heart” grew up on the North Island of New Zealand, spending time in Taihape, Upper Hutt, and Palmerston. Lourissa shares details of her youthful days in New Zealand that have motivated her to take the steps she has as a young entrepreneur.

The free-spirited entrepreneur that Lourissa would consider herself to be today started as a very adventurous child who admittedly “was curious about many things most children probably didn’t think about too deeply.”

“I loved living in Taihape! I would explore every inch of my grandparent’s farm and dig for insects. I loved animals and riding my horse. I loved pretending I was on missions, like in a game, out on my pony.”

This curious nature led her to want to explore how everything worked and where they came from. This included humans, animals, dinosaurs, and space. “I just wanted to know how on earth we as humans got here and how we were formed. I also had a wild imagination and believed anything was possible. I was so convinced in my own mind that humans could fly and that Avatar and Pokémon were real somewhere on another planet. I believed that they would possibly come here!”

A Young Entrepreneur at Heart

Lourissa says she was a real tomboy and remembers starting her first business venture at 10 years old. “I decided to make a Pokémon shop in my dad’s sun house at the front of his home. I sold Pokémon cards and would also see if the kids wanted to battle one another on their own Gameboy consoles. We all made it a rule that the winner of each game would win $2. I was very strategic and put a lot of time, energy, and thought into my Pokémon team, so I always won.”

However, as time passed, the need to fit in caused her to suppress the more adventurous side. “As a child, I often felt very misunderstood by those around me, especially because my imagination was so wild, so I often just acted in a way I knew I would fit in.”

Later on, in her early twenties, Lourissa would recognize the need to be the adventurous old soul that she once was. “At 23 years old, I fell into network marketing for just over 12 months. I had never really done any personal development up until that point. This is where my vision came to life. At that point, I never knew anything outside of my 9-5 job. I did always know, however, that I wanted to do something big, something purposeful, and feel important and capable. This was where it all began. This is where I discovered I was fully capable of things I never really imagined.”

Fast-forward to 2021, she has now successfully become a 6-figure entrepreneur in the affiliate marketing and coaching arena. “Currently, I am an affiliate marketer, mentor, and coach. We have an automated platform that does most of the heavy lifting for people if they decide to build this business, and it acts as a funnel with a company to sell a High-Ticket offer. Because the commissions and bonuses are so large, I have been able to create my first 6-figure year and soon to be a 7-figure year.”

Her coaching involves helping people to alchemize the limiting beliefs and blocks that they hold to develop and change their relationship with money and other important factors of their lives. She encourages others who want to become entrepreneurs to show up as themselves and not be afraid to express it in business. “Parts of myself that I used to hide or be a little bit embarrassed by have now become parts I love, which makes my business unique.”