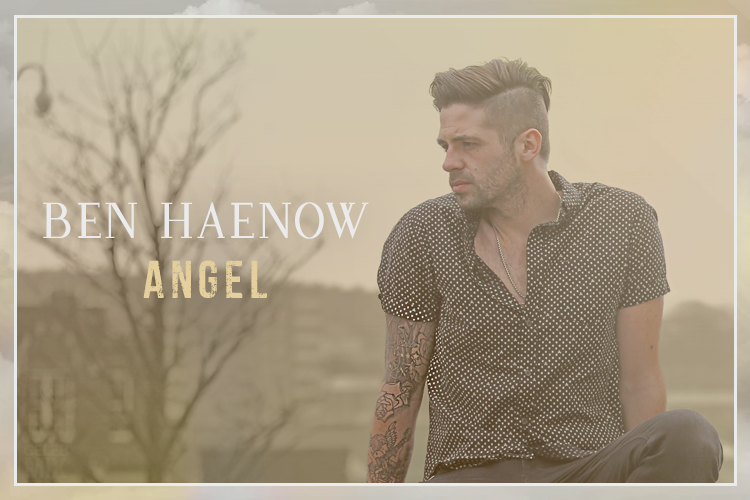 Blessing the world with his heavenly vocals, platinum selling artist Ben Haenow has shared an incredible new cover. We’ve found ourselves an angel and his latest release is simply rad!

Following in the footsteps of Simply Red, Ben has recorded his own rendition of ‘Angel’ which was originally released by Aretha Franklin in 1973. The heartfelt song is, at essence, about longing and searching for that special someone in your life.

Ben masterfully manages to respect the original while bringing something new to the track. The former X Factor winner’s acoustic take is stripped back with a more chilled vibe but it still has an abundance of passion and power. It’s perfect.

Sharing his new cover on Facebook earlier this month, Ben Haenow said: “My acoustic cover of one of my favourite songs ever made Simply Red’s banger #Angel is OUT NOW to stream and download. Go give it a spin and let me know what you think.“

Ben’s beautiful interpretation of ‘Angel’ is available here on all digital platforms. The track, which is the third in a series of acoustic covers recorded for frtyfve, follows ‘Purple Rain’ and ‘Tell It To My Heart’. More releases are on the way very soon.

As event restrictions begin to lift in the UK, fans will be glad to hear that there are various opportunities to see perform Ben live. The gifted musician will be hitting the road for a string of shows next month and you can find out where he’ll be playing here.

With more music on the way and more gigs to be announced soon, there are lots more exciting things in store for Ben Haenow this year. The talented singer-songwriter, who will be playing the title role in Jack and the Beanstalk this December, has also been busy writing more original material and he was in the studio as recent as yesterday. We can’t wait to hear what he’s been working on!

What do you think of ‘Angel’ by Ben Haenow? Are you loving his acoustic version of the song as much as us? Let us know over on Twitter @CelebMix!