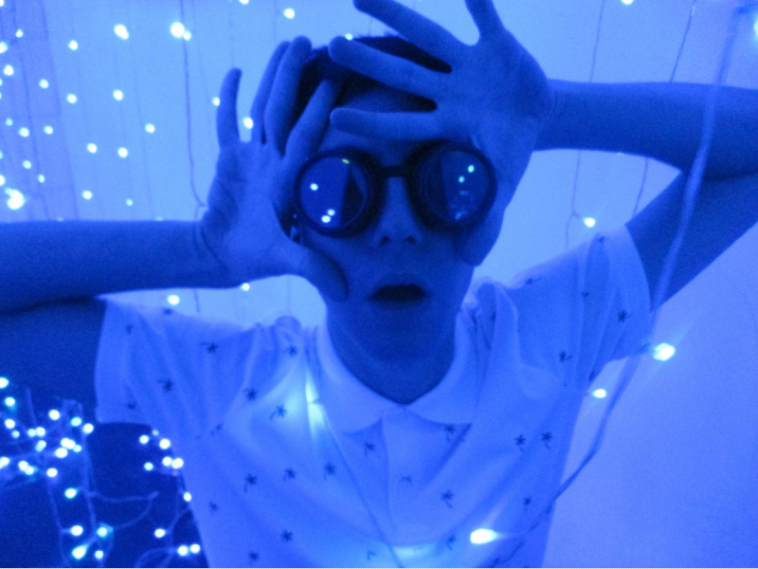 Talking about the song, Billy shares”, The clues lead to love, but love leads to someone else they’re a little more content with. I wrote this song about understanding what it takes to be in a healthy relationship, and not understanding why you aren’t in one with the love of your life.”

Originally from Panama, and now based in Converse, Texas, Billy arrived on the music scene in 2020, releasing a series of singles: “Space Hippie,” “Disco Maniac,” and “Talking 2 Myself,” a trio of delicious pop songs that appeared on Spotify’s Fresh Finds, took the top spot on Hype Machine, and obtained synch placement on a Comcast/Xfinity national television campaign.

In 2021, Billy dropped “Rabbit Hole (Love Is What You Make It), lifted from his forthcoming debut EP. “Rabbit Hole” was featured in Wonderland Magazine, hit number one on Hype Machine, and appeared on Spotify’s Metropolis. He followed with “Shaggy Dynamite,” which premiered on C-Heads Magazine and has collected over 300,000 streams on Spotify.

Along with dropping contagious music in 2021, Billy also polished his dance moves, sang with Lil Nas X on TikTok, and engaged in Instagram shares with Casey Frey and actress Lisa Rinna.

Billy Vena has it going on! “Romantic Logic” snap, crackles, and pops with shimmering leitmotifs, an infectious rhythm, and alluring vocals.

View the NFT on Opensea.