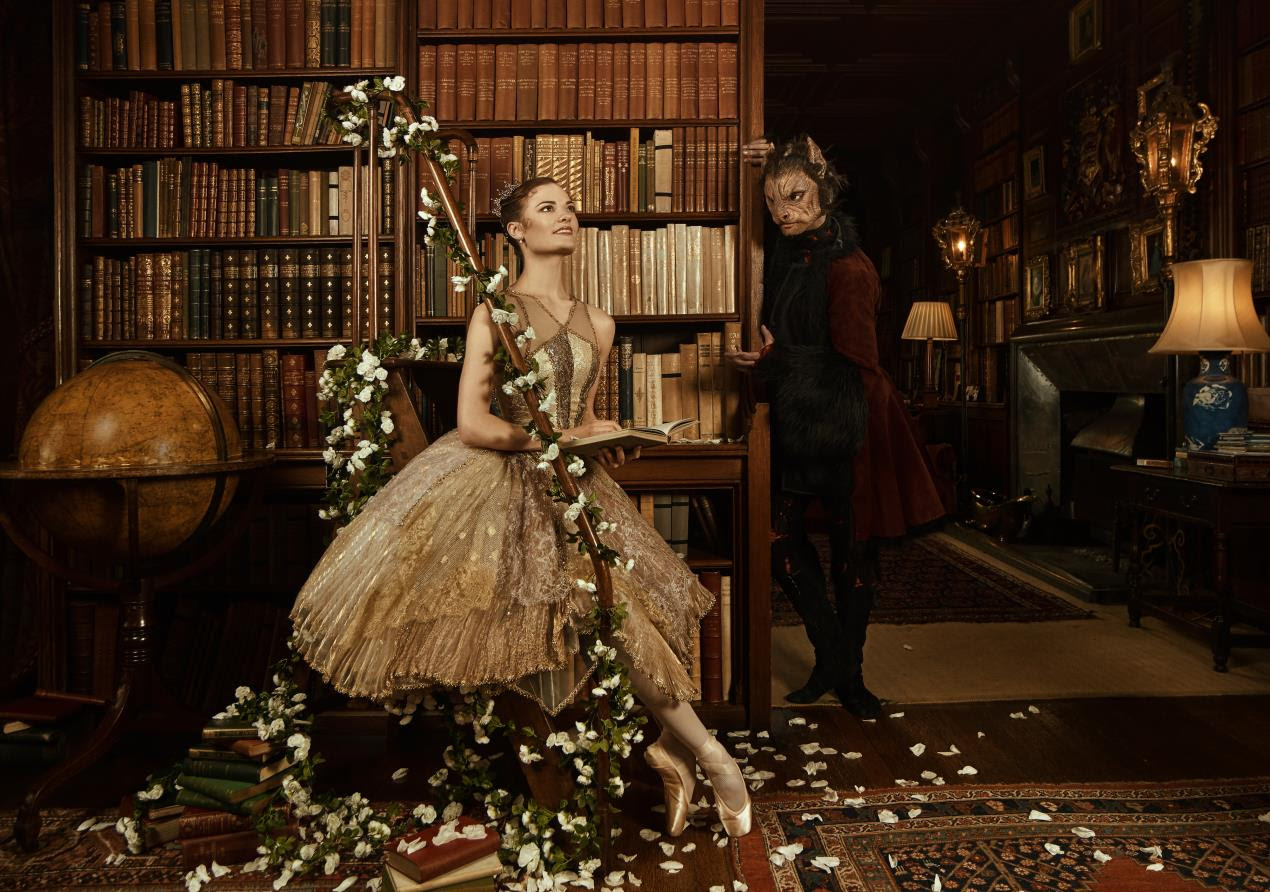 Brandon is well-known to ballet fans across the UK for his recent portrayal of the Beast in David Bintley’s beloved ballet. Last year, he was nominated under two categories at the National Dance Awards, including Outstanding Male Classical Performance.

Dance Days is poised to Birmingham in April 2020 for a special edition celebrating the 90th year of bbodance.