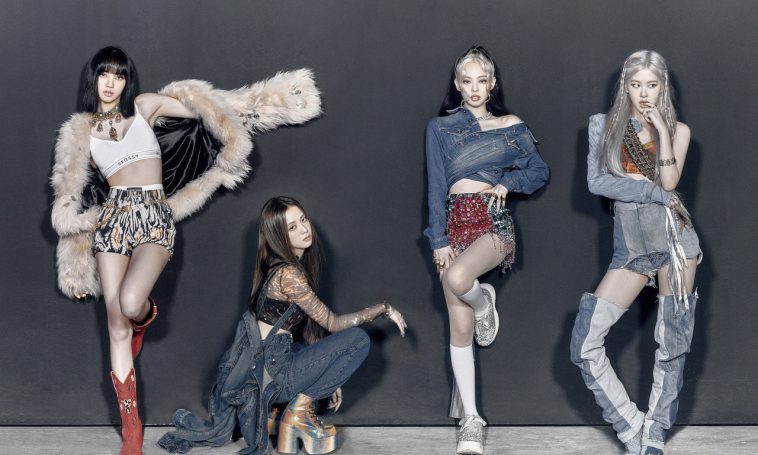 K-Pop queens BLACKPINK made their comeback yesterday with their fierce new single ‘How You Like That’, and they’re already breaking records.

Written by TEDDY. R.Tee, 24 and Danny Chung, with production by TEDDY, ‘How You Like That’ is an empowering bop which sees BLACKPINK – made up of Rose, Jennie, Jisoo and Lisa – continue to embrace their message to move forward and fly higher in any dark situation.

The track has been paired up with a sensational music video which sees the girls dancing their way through various dramatically decorated rooms, including an ice palace, a dreamy rainforest and an umbrella-filled room which is later on fire.

The cinematic offering has already broken the record for the biggest YouTube premiere. With around 1.65 million people tuning in to the premiere, ‘How You Like That’ breaks the record previously set by BTS’ ‘ON’ back in February, which was watched by 1.56 million during its premiere.

At the time of writing, the music video for ‘How You Like That’ has amassed over 80 million views, and might have also set a new record for most viewed music video on YouTube in its first 24 hours. YouTube’s final count is expected be confirmed in the next few days.

‘How You Like That’ is BLACKPINK’s first single in a year, following on from 2019’s ‘Kill This Love’. The track is cited as a pre-single which comes ahead of their highly anticipated first Korean full-length album. BLACKPINK also recently collaborated with Lady Gaga on a track called ‘Sour Candy’, taken from the artist’s newly released album Chromatica.

BLACKPINK made their debut on The Tonight Show Starring Jimmy Fallon last night, with an incredible performance of ‘How You Like That’ which delighted Blinks around the world.

Rose, Jennie, Jisoo and Lisa also took part in a hilarious Try Not To Laugh challenge with Jimmy. Sitting through numerous funny clips, most of the girls struggled control their giggles, although Rose managed to keep a straight face for most of it to be crowned the game’s champion. Yas queen!

What do you think of BLACKPINK and their comeback single? Let us know on Twitter @CelebMix