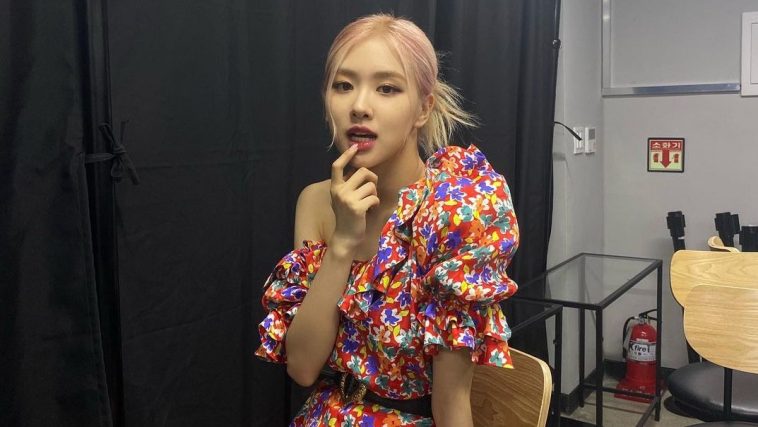 In 2018 after the incredibly successful debut by BLACKPINK’s Jennie with her hit SOLO, YG Entertainment stated that Rosé would be the next member to embark on her own individual project. Two years (and a few months) later and we finally have had the first glimpse at what this project entails.

Sending BLINKs into a frenzy yesterday, YG Entertainment dropped the COMING SOON teaser and revealed that Rosé will be unveiling her project for the first time at BLACKPINK’s THE SHOW on Sunday 31st January. The instrumental to the teaser video is a guitar driven soft rock/pop ballad carried by the delicate voice of Rosé and sounds like the next heartbreak anthem that you need in an anti-valentine’s day playlist. While we still have no idea when it will be released, the hype is most definitely building for when the project drops.

While the news of her solo debut was enough for fans to be excited, YG Entertainment further sent fans wild by revealing that the song played in the teaser is in fact a B-side and she will be releasing an EP! The shots taken from the teaser video are indeed from her debut single’s music video, however the track in the background is an EP track that she will unveil during THE SHOW.

Rosé has always been a musical pillar in BLACKPINK as the member who first joined with a history of being aligned with musical instruments and song writing. During their LIGHT UP THE SKY documentary, Rosé expressed her concerns about her solo release because she wanted to ensure her heart and soul was poured into the first taste we got of her solo identity. The BLACKPINK member has also revealed to fans during album signing calls that she has written a lot of the lyrics for her debut release, so she certainly has fulfilled her wish for her project.

So, how excited are you for the solo debut of Rosé? Let us know by tweeting the CelebMix account!