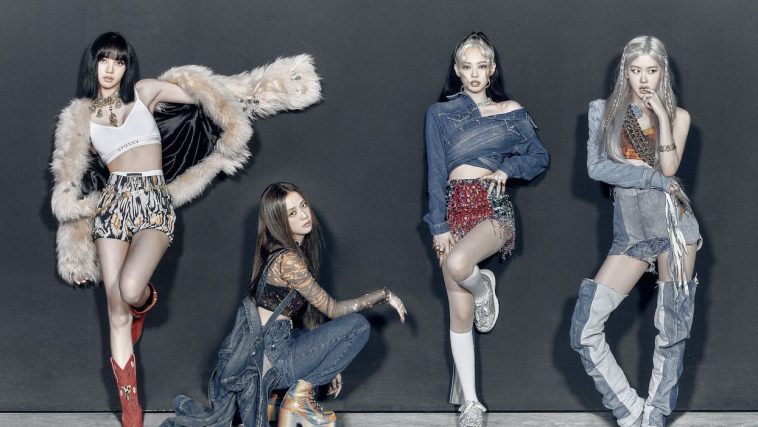 K-Pop queens BLACKPINK have confirmed that their next single will be a collaboration with American pop sensation Selena Gomez.

The girl group have been teasing a high profile collaboration for the past few weeks, and after plenty of rumours and speculation, the mystery collaborator has finally been unveiled as Selena.

The yet-to-be-named track is due for release on August 28. Selena took to Twitter to share her excitement for the collaboration as well as the promotional poster and pre-save link.

This exciting news marks the group’s second collaboration with an American artist this year. Back in May, they teamed up with Lady Gaga for a track called ‘Sour Candy’, taken from her sixth studio album Chromatica.

Both tracks will form part of BLACKPINK’s debut Korean studio album BLACKPINK: The Album, which is due for release on October 2. The album is available to pre-order now.

Just last week, BLACKPINK celebrated their fourth anniversary, after making their debut back in August 2016 with their single album Square One. The girls took to social media to thank their Blinks for their support over the years.

Having achieved so much over the past four years, there’s no doubt that Jisoo, Jennie, Rose and Lisa are currently at the top of their game. Breaking records and musical boundaries with each release, we couldn’t be more excited for what they’ve got in store over the coming months!

The #SELPINK collaboration is available to pre-save now.

Are you excited for BLACKPINK x Selena Gomez in your area? Let us know on Twitter @CelebMix