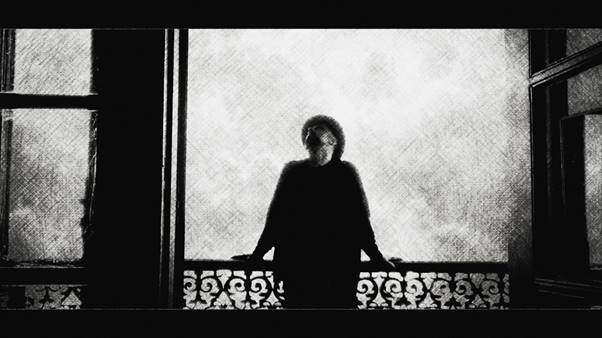 Boy George has released a brand new single called ‘Clouds’ and has shared details of a new solo album.

Released via his own label BGP, the album’s lead single ‘Clouds’ is a haunting piano ballad which really showcases Boy George’s huskier and sombre tones.

The track also comes accompanied by a music video which was self-shot on an iPhone. Check out the moody music video for ‘Clouds’ below.

The album itself, Geminis Don’t Read The Manual, will be released later this year with a date to be confirmed in due course.

Boy George’s new solo project follows on from his and Culture Club’s album Life, which was released back in October 2018.

Are you excited for a new solo album from Boy George? Let us know on Twitter @CelebMix