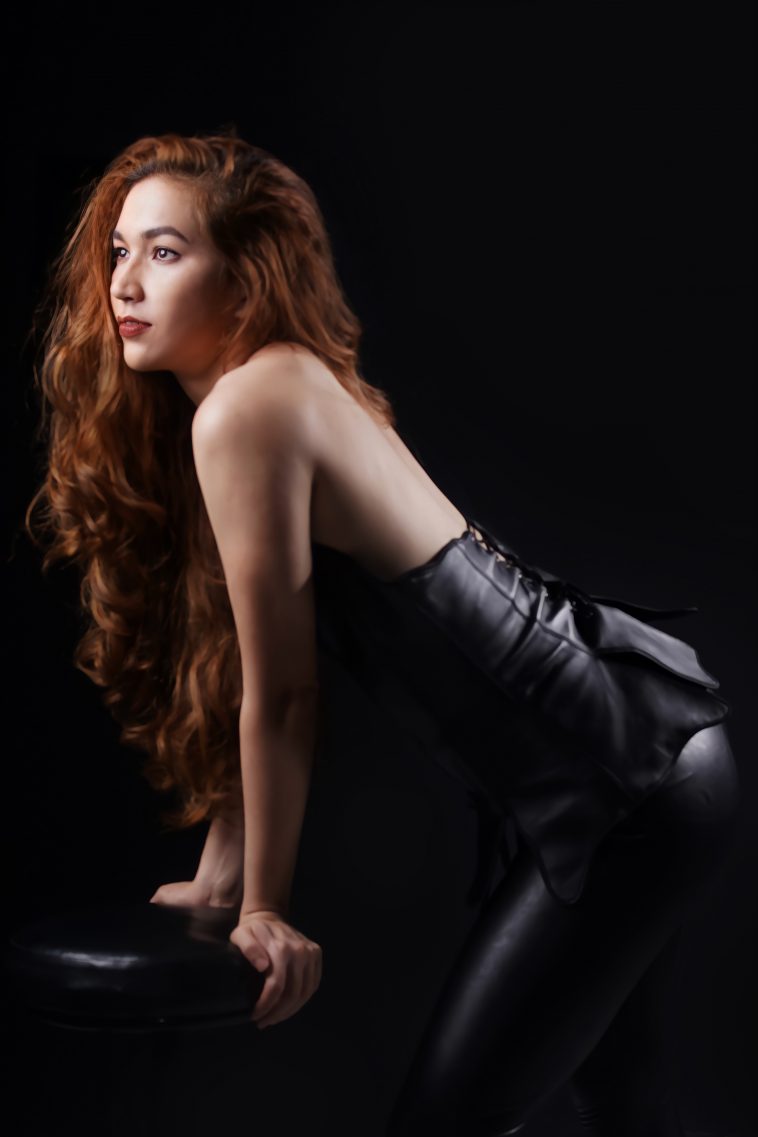 Malaysian Swiss pop artist Timur is an artist to put on your radar. Her debut single and video for “NOT A CRIMINAL” was just released, and the song stops at nothing less than extraordinary. Punchy, pop-driven, and delivered with a mighty bang, Timur’s debut puts a spotlight on this young newcomer’s ability to steal the show.

Available in three different languages – English, Malay, and Mandarin- “NOT A CRIMINAL” was produced by Gustav Efraimsson, who has worked alongside artists such as Monsta X and NKOTBSB, and was written with pop and dance songwriters Hayden Bell (EXO/Super Junior), Ronny Svendsen (Girl’s Generation/ITZY), Anne Judith (NCT 127/Kylie Minogue) and Gustav himself. Thematically, the song is about an inner struggle and a fight to see the light. Perfect for the current times and oozing with big pop energy, Timur’s debut is infectious and portrays a unique, fun quality about the artist that inspires intrigue.

Timur Flores is a 25 year old Malaysian Swiss singer/songwriter who has taken to the arts from an early age. Born and raised in Malaysia and the UK, Timur is also versed in ballet, piano, ukulele, and saxophone. “Not A Criminal” is part of her upcoming 6 track EP, which will be released later this year under new label signing, KRU Music.

Check out “Not A Criminal” here and tweet @celebmix your thoughts!