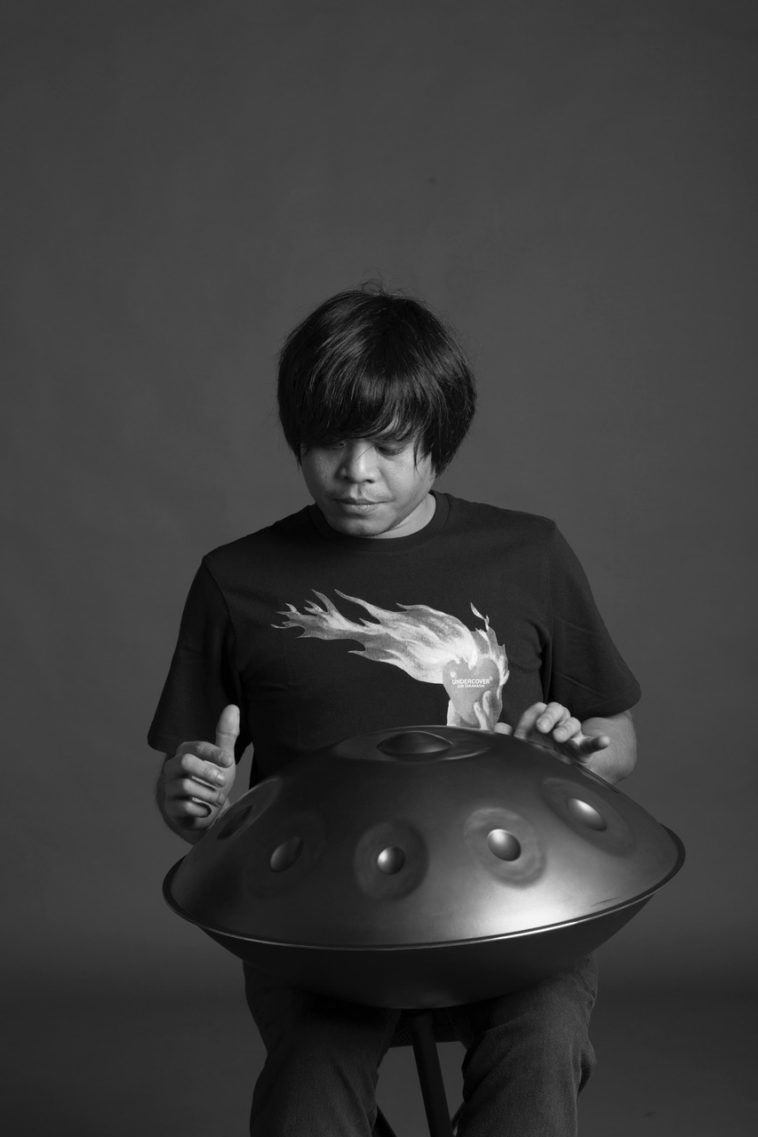 How do you write a break up song without falling into the traps and constraints of traditional Westernised song form? Jonny Ong might just have the answer, with his Eastern-influenced jazzy rock making him a talking point the music industry over. Now with his latest release, breakout star Jonny Ong releases the psychedelia-charged break-up ballad, ‘Chloe’.

This latest release sees the rockstar turn to the Bible for his inspiration, penning a bitter indictment of the woman in question which makes use of Biblical imagery. ‘Chloe’ sees Ong compare his past lover to a snake, making it clear that her cunning tactics and betrayal are forefront of this song.

‘Chloe’ follows in the footsteps of ‘Fools’ and ‘Isolation’, taken from Ong’s impressive back catalogue, and sees the Singaporean star continuing to make his mark on the Western music scene.