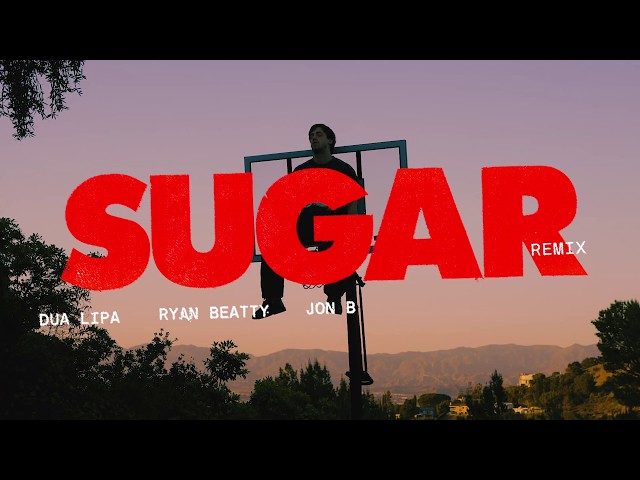 Just as we’re finally getting out of our feels after Brockhampton released their album Ginger (we’re totally still in our feels), the group has dropped another version of the track featuring Dua Lipa, Ryan Beatty and Jon B.

While it brings a totally new sound to the Ginger single, it’ll definitely still get you feeling some type of way. The original brought listeners a smooth, slow-jam feel, crooning through earbuds worldwide on repeat.

The remix keeps the initial chorus but gives fans a new intro and outro, swapping out some old verses as well. Slight beat changes make it punchier without straying too far from the original.

Beatty, who helped write Ginger and was featured on the original single, is no stranger to working with Brockhampton. He has worked with the group on multiple albums, even occasionally performing with them on televised or tour performances.

A visualizer was also dropped for the remix. Simply put, it’s a vibe.

The visualizer features group member Matt Champion casually sitting on a basketball hoop, as sky changes colours to sunset behind him. Give it a watch and a listen here:

What are your thoughts on the remix? Let us know by tweeting us at @CelebMix!