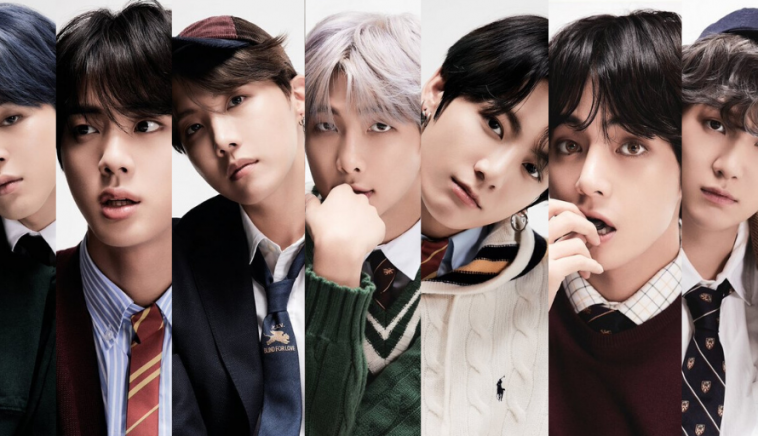 BTS are just days away from releasing their highly anticipated fourth full-length album Map of the Soul: 7. With all the hype surrounding the release, we’ve taken the time to compile together what to expect in the next week from the septet.

As the first official music video for the lead single ‘ON’, BTS will be unveiling the Kinetic Manifesto Film: Come Prima on Friday 21st February. In an official press release, the film was described as “an expression that best depicts the concept of the lead single… [where] BTS will showcase their never seen before performance reaching new heights.” The performances from the global stars are always phenomenal, so it’s safe to say the kinetic film will surpass all expectations!

To kick off their string of promotions for the Map of the Soul: 7 album, the boys will be heading to the Rockefeller Plaza for an exclusive live interview for The Today Show. Unfortunately, all fan passes have been given out but you can still watch live on Friday 21st February.

The Tonight Show with Jimmy Fallon

24th February will mark BTS’ TV special with Jimmy Fallon. The hour-long episode will have a world exclusive debut performance of ‘ON’ from Grand Central Station, while also giving the guys a tour of New York City.

The guys are big friends of the show after their 2018 appearance, which saw them perform their hit song IDOL and I’m Fine. The appearance also kickstarted Jimmy’s love for the boys, especially Jimin, as some ARMYs have dubbed the term Chimmy Fallon to describe the relationship between them.

The episode is said to be one of their most expensive and most ambitious yet, and who better to dedicate this ambition to than BTS?

James first mentioned wanting to get BTS’ help getting to work back in 2018, where he said he was desperate to sing Serendipity with them, and a year and a half later he just might have been able to do that.

After their breathtaking performance of Black Swan last month, and hilarious hide and seek game with Ashton Kutcher, the septet will make their long-awaited Carpool Karaoke debut on February 25th.

We can’t even begin to imagine the chaos that will unfold in the car but if one thing is for sure, it will definitely be one of the most memorable carpool karaokes yet!

BTS’ comeback week is looking to be their most fun and intense yet! Which moment are you most excited about? Let us know by tweeting the CelebMix account!