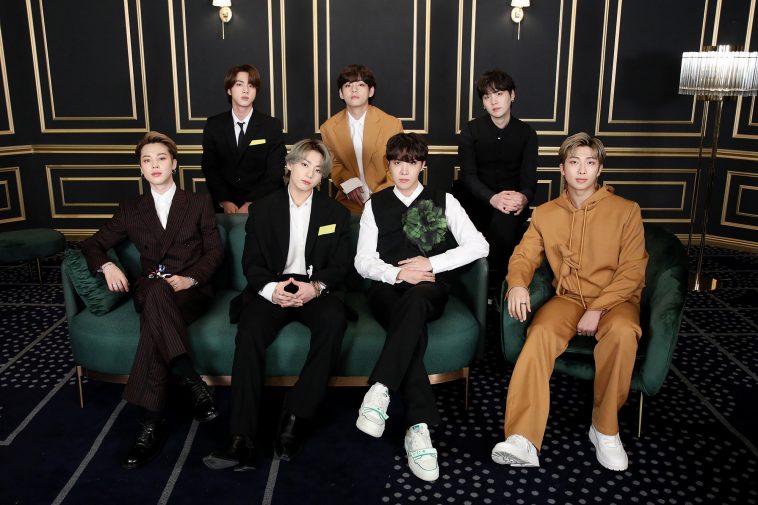 Global pop sensations BTS are coming back with their smooth new single ‘Butter’ on May 21st!

Through an hour-long animation, the Grammy-nominated group announced their newest single and racked up 11 million views on the live stream in 24 hours.

HYBE Entertainment’s sublabel Big Hit Music stated that the septets latest musical release will be a dance-pop track and their second all-English single, following their chart-topping smash hit ‘Dynamite’ from 2020.

‘Butter’ will be the latest global release following their album ‘BE’, where the septet crafted each aspect of the album themselves. ‘BE’ spawned two Billboard Hot 100 Number One singles; Dynamite and Life Goes On, which spoke about the group’s feelings amid the COVID-19 pandemic. Additionally, BTS became the first Korean artist to score every song from one album on the Billboard Hot 100, with three entering the Top 20 of the chart.

So, how excited are you about the latest BTS release? Let us know by tweeting the CelebMix account!