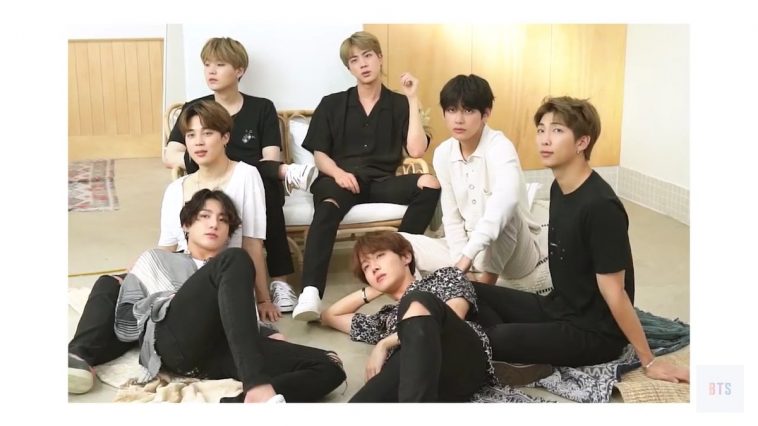 After their 2020 plans were thrown into turmoil, BTS has announced a surprise single is coming next month, and it’s their first-ever full English track.

During their VLive yesterday, BTS dropped the news to millions of viewers stating:

“We have prepared a new single for ARMY, set for August 21. We are preparing an album for the second half of this year but decided to first release a single because we wanted to reach our fans as soon as possible. Due to COVID-19, people around the world have been going through tough times and we wanted to share some positive energy with our fans.”

While BTS have touched on English tracks before, with MIC DROP Remix and the RM, Jungkook and Jimin feature on Steve Aoki’s Waste it on Me, the group as a whole have never done a whole English song before. Speaking on the decision, the band said: “We thought that the song sounded perfect as it is in English. We recorded the guide version and felt that the result was something totally new and fresh.”

The new track is described to be upbeat, energetic and a new challenge for BTS, which has only excited their ARMY that much more.

While their world tour plans were put on hold due to the Coronavirus outbreak, the group have still had a groundbreaking year. In February, BTS scored themselves their Fourth Number One debut on the Billboard 200 charts with Map of the Soul: 7, which has currently sold over 850,000 copies in the US alone. The band also scored their first top 5 debut with over on the Hot 100 as ON peaked at Number 4. Over in the UK, the album became the group’s second Number One debut and has already reached a silver certification. BTS has also broken into the Guinness World Record books yet again as their BangBangCon: The Live shattered records for the biggest virtual concert attendance with over 750,000 paying viewers.

BTS’ new single is set for release on Friday 21st of August. For all the latest on BTS, make sure you are following the CelebMix account!