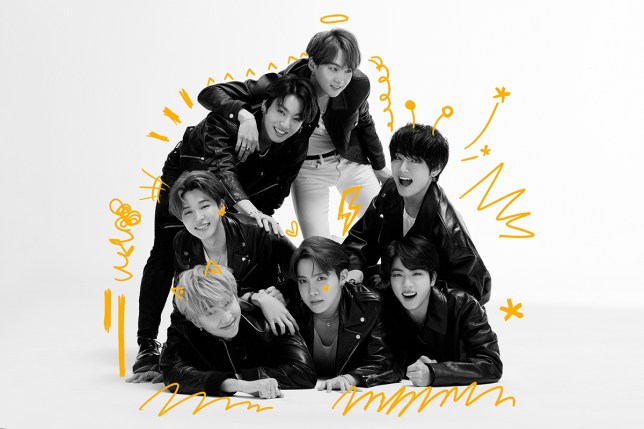 BTS has had an incredibly explosive week as their fourth full-length album Map of the Soul: 7 and lead single ON have continued to make history for the septet.

After initially being predicted to debut with 280k copies of their album, BTS obliterated the Billboard 200 Chart and landed straight in at Number 1 with 422,000 equivalent album units earned in the U.S. 347,000 are in pure album sales. This is the band’s fourth Number 1 album in two years and simultaneously marks the highest debut week sales for a group since One Direction’s Made in the AM in 2015 and highest sales week of 2020 thus far.

Over in the United Kingdom, BTS also made a career-best with 7 as the outsold the entire top 3 and hopped straight to Number 1 with 38,000. BTS have also landed themselves the fastest-selling album of 2020 thus far in the UK. Furthermore, BTS has become the first musician since Lady GaGa to top the album charts in all five of the biggest music markets; USA, UK, Japan, Germany and France.

Generating further success, BTS continued to make history with their latest single ON. ON debuted at Number 4 on the Hot 100, making it not only BTS’ highest-charting single to date but the highest-debuting Korean song of all time. The group are now also the first Korean act to land 10 Hot 100 entries as Jungkook’s solo track My Time and Jimin’s solo track Filter also entered the Billboard charts (#84 and #87.)

If anything is to be taken from this, it is that BTS are not to ever be doubted or undermined again in their global reach. Despite language barriers, their messages have reached millions, elevated themselves to competing in the Western market and outselling the biggest artists in the world. BTS can no longer be called a ‘fad’ or one-time success story, they’re rewriting the pop industry one release at a time.

Let us know what your favourite song from Map of the Soul: 7 is by tweeting the CelebMix account!