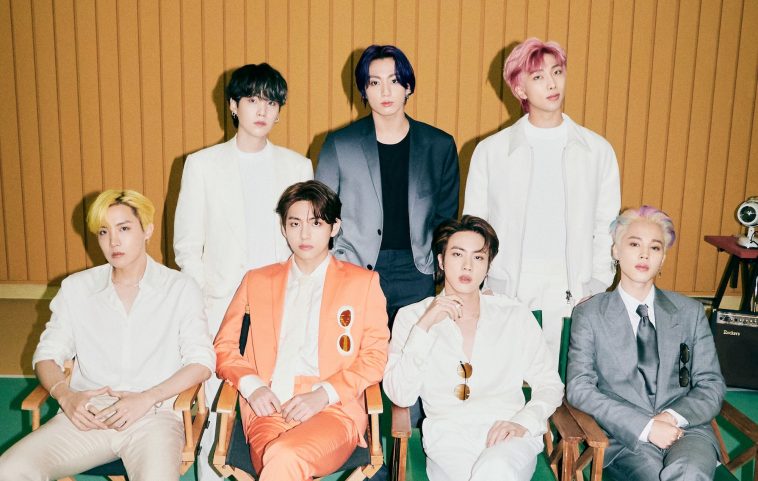 BTS has scored their fourth Number One with the silky smooth Butter and once again, made further history.

Butter landed straight to the top spot of the Hot 100 chart, marking their fourth Number One in the USA in just nine months. Butter marks the biggest debut for a single of 2021 thus far, surpassing Olivia Rodrigo’s viral debut hit ‘drivers license.’ Additionally, Butter has become the best-selling digital download of 2021 so far, in just one week.

The global superstars have made history by becoming the first group to debut at Number One three times, the fastest group to gain four Number One hits since the Jackson 5 over 50 years ago.

Across the pond in Japan, BTS has made history on their Hot 100 chart. Butter landed at Number One with record-breaking numbers that are unheard of for non-Japanese artists. The septet recorded 29,935,364 streams on the Japan Billboard Streaming Chart, becoming the first time a song has ever recorded over 20 million streams in a single week. The song initially debuted at Number Two on the Japan Hot 100 with only three days of tracking.

Butter is taking over the world and we cannot wait to see what else BTS has up their sleeves for the remaining part of 2021.