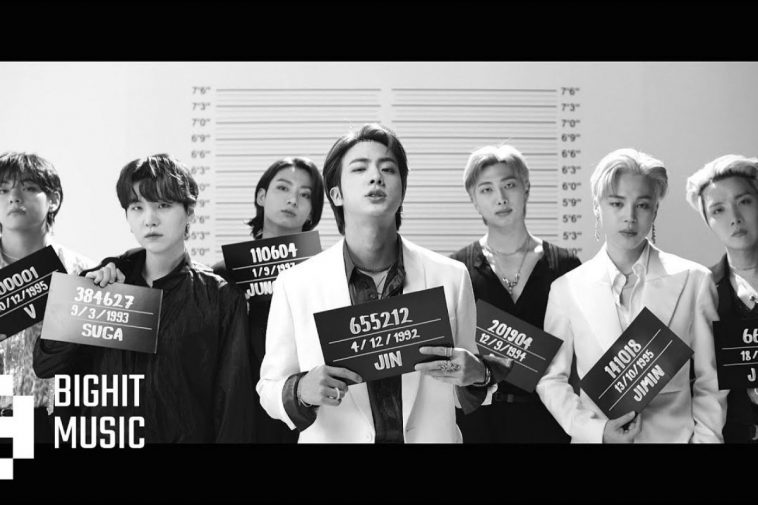 BTS have only just begun the ‘Butter’ era but the records have already flooded in.

With just 24 hours of success on the table, the ‘Butter’ era already looks to be another milestone in BTS’ already phenomenal career and with a new album on the way, who knows what may happen next for South Korea’s biggest export.