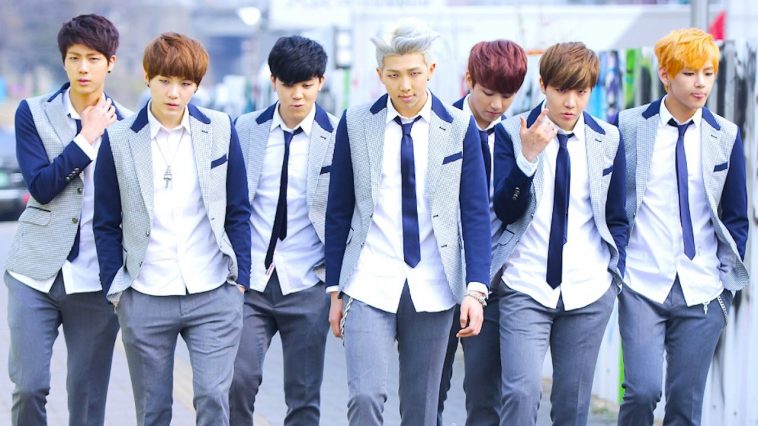 K-Pop megastars BTS have broken a YouTube record with the music video their 2017 single ‘DNA’ becoming the most commented-on YouTube video of all time.

Achieving over five million comments, the news was announced by Chart Data and means that the band has over-taken fellow Korean phenomenon PSY with his video for ‘Gangnam Style’.

J-Hope, Jimin, Jin, RM, V, Jungkook, and SUGA who make up the pop supergroup are also well on their way to reaching one billion views on the same video, and if (when) they succeed, they will be the first K-Pop boy-band to do so.

You can watch the video for ‘DNA’ below:

The group’s members are also the fastest ever to reach one million followers on the popular site TikTok and their comeback album, ‘Map of the Soul:7’, won the pre-order record before it was even released.

BTS were originally scheduled to be on their world tour in support of the new album however due to the ongoing Coronavirus pandemic, they have had to postpone the North American leg. As it stands the rest of the tour is still set to go ahead with the first date taking place in London on the 3rd July.

The group released their fourth full-length studio album after taking a ten-month break for the first time in six years and came straight in at number one on the Billboard 200 Chart. They became the first band ever to achieve this after One Direction with their 2015 album, ‘Made In The AM’.

Check out our review of ‘Map of the Soul:7’ here.