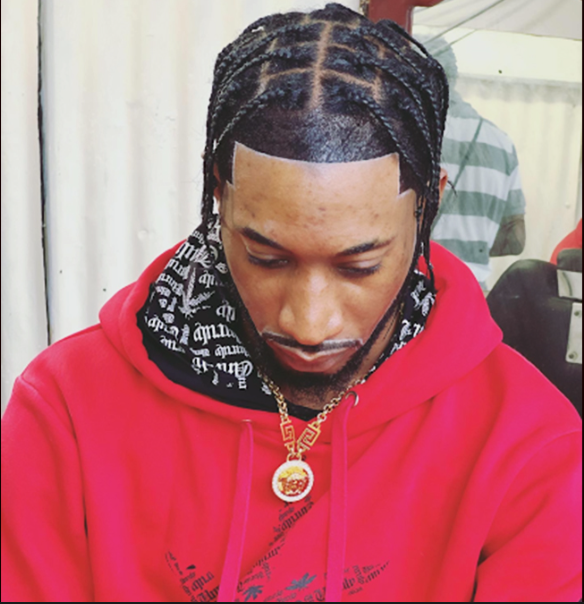 When it comes to the general vibe of a song or music album, a music producer plays an important part. As far as music projects by upcoming artists are concerned, we often hear that a new music album or a solo is in the works, but not all of them reach completion. The main reason behind this is the lack of resources. An artist must showcase their original concepts in order to be unique and exclusive. And that is precisely what Sheldon Thaxter, better known as KillaImij, has done to leave a lasting effect on the audience – all thanks to his incredible sense of music.

Sheldon Thaxter has been known for producing lit and off-the-chart music. Having African roots, Killaimij comes from a rich cultural history famous for its fantastic sound and music fusion. He believes that dancehall, a prominent kind of Jamaican music, has lost its appeal and undergone a significant cultural transition. In order to fulfil his passion and explore the music world, Sheldon relocated to America, where he joined the United States Marine Corps and made it to the rank of sergeant. However, it was his dream to work in the American music industry and revive dancehall music. In fact, KILLAIMIJ rose to popularity with the release of debut rhythm, Clock Tick, with the hit single Bubble Up by Former Portmore Empire member GAZA KIM and received over 500K streams on Spotify.

KillaImij decided to produce innovative music with a genuine dancehall flavor to it. And he’s already on his way to reinventing dancehall music with his music productions. After spending five years away from Jamaica and serving with distinction in the esteemed US Marines, he is now focused his discipline, honesty, and commitment on his record label, “Killaimij Records.” He claims his music label will surpass all expectations while striving to break down all musical barriers, and some outstanding releases are expected to stun the music world in the foreseeable future.

Earlier this year, he released an album, Clock Tick Riddim, a melodic instrumental with an old-school vibe that includes artists like Potential Kidd, Dwayno, 9Grainz, and King Dolla. His second project is titled Buzzer Riddim and is driven by a hard-hitting rhythm and features artists such as Munga Honorable, Maestro Don, Gaza Kym, and I Octane, just to name a few. So, it won’t be wrong to say that Killaimij Records is quite busy producing revolutionary music, and we are all for it. According to the music producer, he plans to take things to a greater level. He firmly believes that contemporary musicians and producers should draw on the skills and wisdom of the dancehall and reggae greats who have paved the way for this generation’s music. He says, “The future of music is connected with our past. If we want to increase the quality of music in the future, we need to look to the past. We don’t need to look much further than Bounty, Sean Paul, Beenie Man, Sizzla, Shaggy, and Baby Cham. We must research them and learn about their musical discipline, how they organized their music, the patterns and styles they employed, their performing techniques, and how they handled their careers. By imitating the standards of our forerunners, we can establish high standards for ourselves.”

A song should make listeners want to dance, have fun, and feel good rather than ruin their mood and party. KillaImij states that the party scene is not really suited to the people. Way too many songs about guns, con artists, and hype are being made. So, where did the dancing music go? “I hardly hear any songs for women at the parties. Where did the uplifting music go? Then there is the issue of selectors participating for financial gain. It’s truly rotten to the core,” he reveals. Music used to be a fresh breeze of air, and it was how we all used to connect and was the best medium for freedom of speech before it became a sellout.

Becoming one of the musical icons, the sensational Killalmij didn’t hit the limelight overnight. With exceptional hard work and self-belief, Sheldon Thaxter had to endure many hardships on his way to success. “Well, I am not going to say it was all glitter and gold. No, it was not an easy road. Competition is high, and the Reggae/Dancehall arena takes a lot out of you; sacrifice, hard work and dedication. You have to love what you do and be patient because you won’t see success overnight,” he elaborates.

With time, the torch of modern music is being held high by artists like Sheldon Thaxter, whose ambitions and visions are so loud and refreshing that it is reviving the musical industry. Talking about his future plans, KillaImij says, “As far as the future is concerned, I can’t really put a limit on it because as an ambitious person, if I say to chart on the Billboards, I know that I will not stop there. I am sure I will have another plan to go even higher and beyond my previous best!”