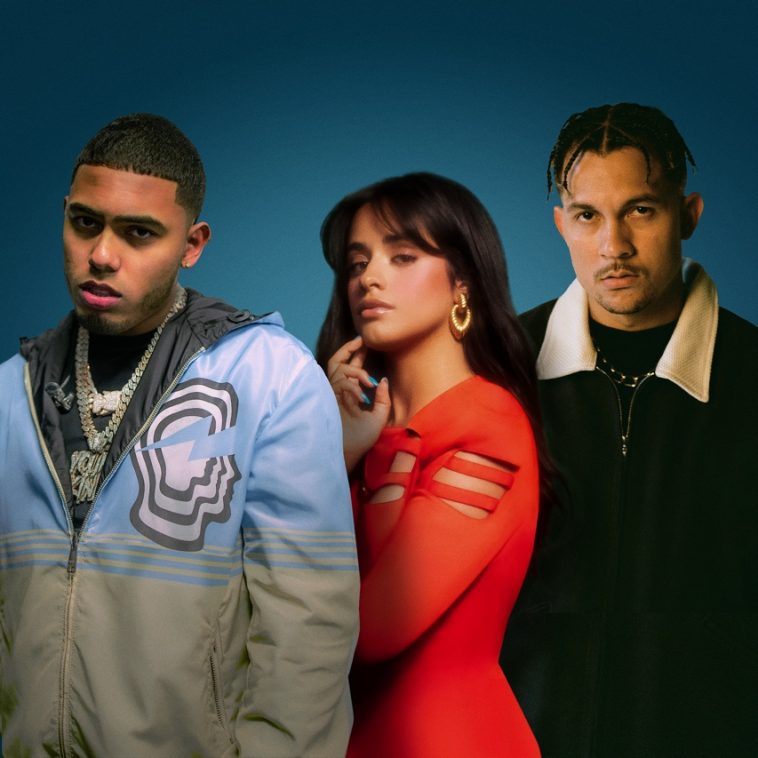 Camila Cabello has unveiled her new track ‘Oh Na Na’ with Myke Towers and Tainy, the latest cut from her forthcoming album Familia.

Bringing the tropical vibes, ‘Oh Na Na’ is a feel-good and breezy bilingual offering from the trio which sees them intertwining English and Spanish lyrics.

Listen to ‘Oh Na Na’ below.

‘Oh Na Na’ is the latest track to be unveiled from Camila’s forthcoming third album Familia, following on from the smash hit ‘Don’t Go Yet’ and ‘La Buena Vida’ which was recently debuted during her Tiny Desk performance. There is no release date for Familia as of yet but keep your eyes and ears peeled!

‘Oh Na Na’ is available to download and stream now.