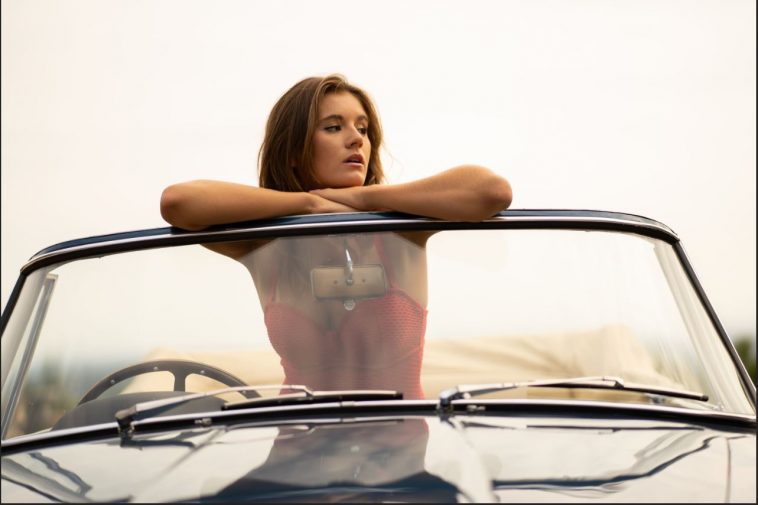 In support of her upcoming single, ‘Wish I Didn’t Care‘, and subsequent EP, ‘Crossroads’, Cassa Jackson is set to join pop royalty JLS on their #BeatAgain Tour.

‘Wish I Didn’t Care’ is Cassa Jackson’s vocal and emotional tour-de-force of dark pop. Detailing the kind of envy and paranoia felt when you catch your crush staring at another girl, Cassa does a fantastic job of making this undeniably challenging tangle of emotions come across in a relatable and accessible way. Including soulful vocal licks, and even something resembling a scream, Cassa’s personality and vocal flair  is all over this deeply personal record.

She caught the eye of pop royalty in the form of JLS, who picked her to go on tour with them for their almighty comeback, the Beat Again Tour. With massive arena dates all over the country, this is the perfect way to get Cassa’s unique brand of confessional songwriting heard all over the UK, surely gaining her fans in every city she plays in.

WISH I DIDN’T CARE is out on the 2nd September and is followed by the CROSSROADS EP on the 7th. The Beat Again Tour kicks off on 20th October. Like this? Join in the conversation on Twitter @CelebMix