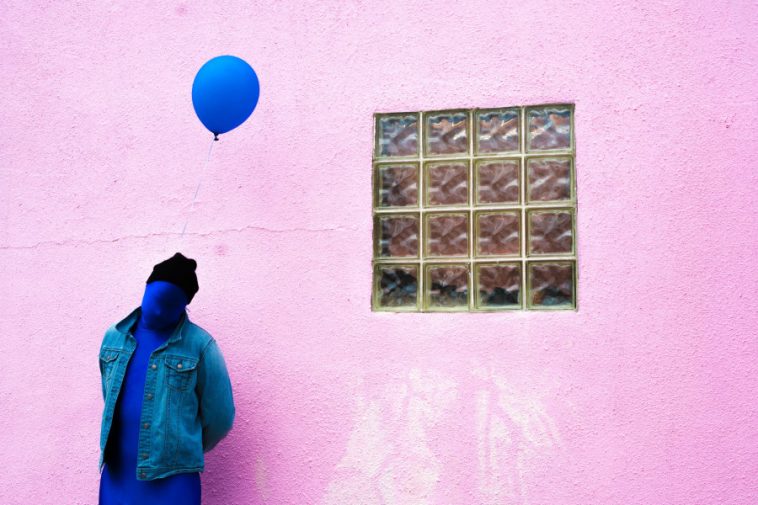 Casual T explains, “‘Hypnotized’’ felt like a continuation of my ‘Lovers?’ EP. It’s about that feeling when you first notice someone you really like, and you can’t look away.  It’s like that, quiet but with a very full heart feeling.”

Casual T’s compulsion to turn out luscious dance music was stimulated by his near-death experience at a music festival with Nero, Afrojack, and Dr. P. Due to the weight of the bass, his lungs collapsed. After his recovery, he channeled calamity into art as Casual T.

In 2019, Casual T released his acclaimed EP, Lovers?, followed by a series of hit singles in 2021, including “Transcendence,” “Requiem for the Real,” “Still Thinking of You,” as well as an official remix for Daddy Nat and Abhi The Nomad.

Along with sold-out performances at Austin’s Mohawk and Empire Control Room & Garage, Casual T has performed at Euphoria Music Festival, Waterloo Music Festival, and ESPN’s X Games, collecting features in prestigious outlets such as The Daily Texan, EARMILK, CLOUT Magazine, and The Sound You Need.

“Hypnotized” opens on a dazzling falsetto riding over Latin-flavored hip-hop percussion. The harmonics ramp up to a thick, Jovian rhythm pervaded by a fat, rumbling bassline. Potent oozing synth textures give the tune a dazzling, dreamy feel, brimming with lush washes of sonic hues.

Offsetting the lustrous falsetto, wistful baritone timbres infuse the lyrics with the thrill of yearning for someone who takes your breath away.

Plush and throbbing with cashmere layers of sound atop the thumping beat, “Hypnotized” offers a stylish amalgamation of delectable textures.