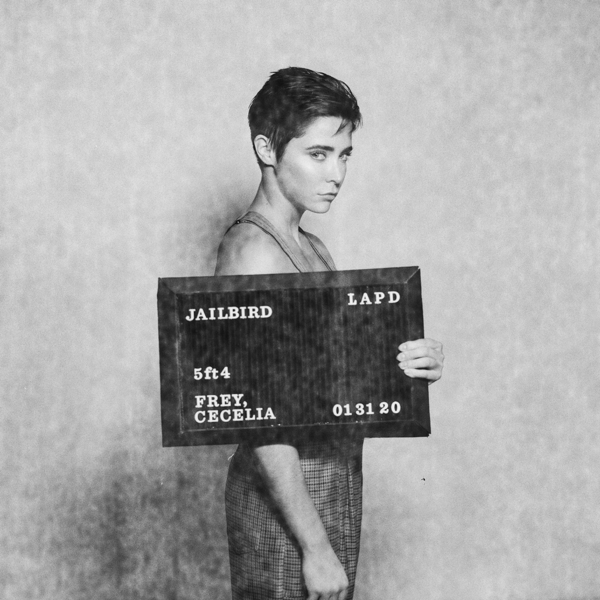 CeCe, full name CeCelia Frey, is best known for coming sixth on the second season of The X Factor US. This season was literally one of the best we have ever watched, not only was Britney Spears on the judging panel, but many contestants went on to become stars, the biggest being Fifth Harmony – other stars include Tate Stevens, Carly Rose, Emblem3, Diamond White, and Bea Miller. After some time, CeCe started to release music, firstly dropping the awesome track “Dead 2 Me” which is currently her most-streamed single to date. She then followed it up with “Broke AF” which we adored. 2018 saw her drop “Chain Of Fools” which was strong and powerful, and last year she released “Never Be” which was just as brilliant. as well as “Little Hell” which blew us away and the creepy Halloween track, “Ritual”. If those tracks weren’t enough, there’s now “Jailbird” which has to be her best release yet. If they are any testament to her upcoming album, then we know we’re in for a real treat!

This track has been written by Brooks Brown and CeCelia Frey, whilst it has been produced by Valentin Fritz, Kyle Mangels, and Rob Torres. The song starts off with her incredible vocals launching into the theme of the song, whilst a repetitive addicting beat progresses behind. The bridge before the chorus brings “Ritual” vibes and an interesting whispering lyric that gives us chills; then, the brilliant chorus kicks in that is fired up with her awesome voice. Watch out for CeCe, with a voice like this and an unstoppable determination, she’s going to be an artist we’re all going to fall in love with.

We are also loving her new short-haired look, it goes with her confident attitude and it allows her to feel freer in herself. She donated the hair to BeYOUtiful Foundation which is a nonprofit organisation that creates wigs from real hair for people with cancer.

“Jailbird” is available to download and stream right now. We’re excited to see what else CeCe releases in 2020.

What do you make of CeCe’s new single “Jailbird”? Let us know on Twitter @CelebMix.