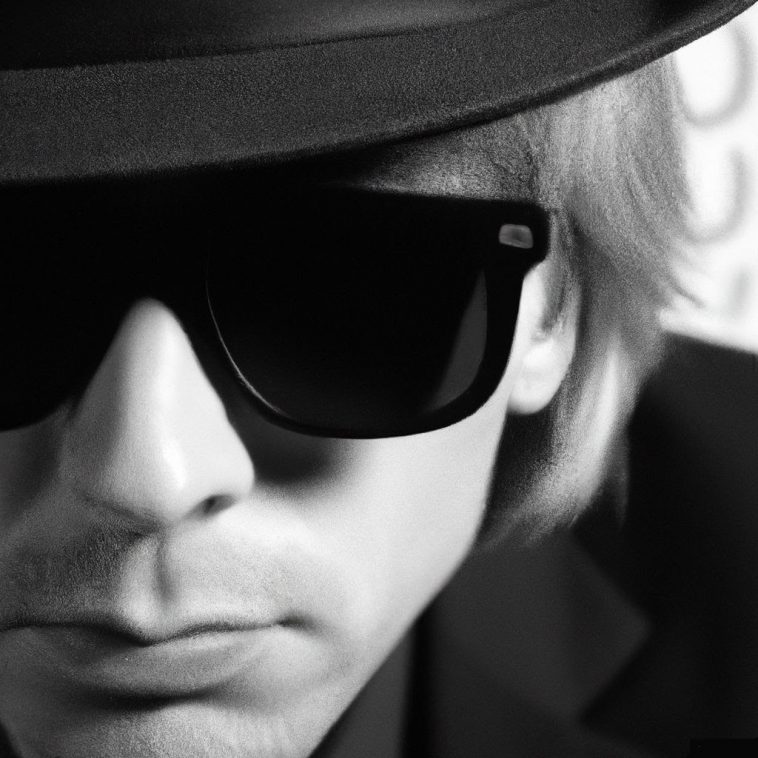 Just days away from the official release of their debut album, titled “Me and the Devil”, Mortal Prophets have given us the exclusive premiere of their classic experimental rock album track, “DEATH LETTER”. Prior to the release of the said album on 9 December 2022, they have released a total of five singles to date, with “Soul of a Man” being their latest.

Mortal Prophets are an NYC experimental rock band helmed by John Beckmann. He has worked with a variety of producers and musicians over the years but this project was truly born when he started working with producer David Sisko in 2021, who introduced him to the legendary guitarist Gary Lucas. This collaboration led to Mortal Prophets’ debut single “Stomp the Ground” and later their debut EP of the same name, which solidified the sound of the classic experimental rock band. Taking that principle template and transforming it into this new era for 2022, John Beckmann decided to join forces with Irish musician and producer William Declan Lucey to create the Mortal Prophets debut album “Me and the Devil”, which also sees collaborations with Morphine’s Dana Colley, vocalist Aoibheann Carey-Philpott, and more. With tens of thousands of Spotify streams to each of the Mortal Prophets’ tracks, it’s no surprise to see this project gain popularity as the rock sound is something that will always be timeless.

Described as wading through swamp rock, “DEATH LETTER” has a haunted vibe going on from the outset allowing the vocals to shine and set the story of the lyrics. Guitar chords crash in after almost a minute, adding a country-esque rhythm mixed up in a classic rock sequence, allowing John Beckmann to elaborate on his story. The entire track feels like it has been lifted from a soundtrack from an early-’00s film or TV show giving country-rock melodies whilst paying homage to classic rock from the ’70s and ’80s, all produced with a current rock style with the intended nostalgic vibes.

“DEATH LETTER” by Mortal Prophets will be available to download and stream, tomorrow (9 December 2022) as part of the debut studio album “Me and the Devil”. The entire 10 tracks of the album will be available across all platforms, via Lux Astralis.

Let us know what you make of “DEATH LETTER” by Mortal Prophets on Twitter @CelebMix.