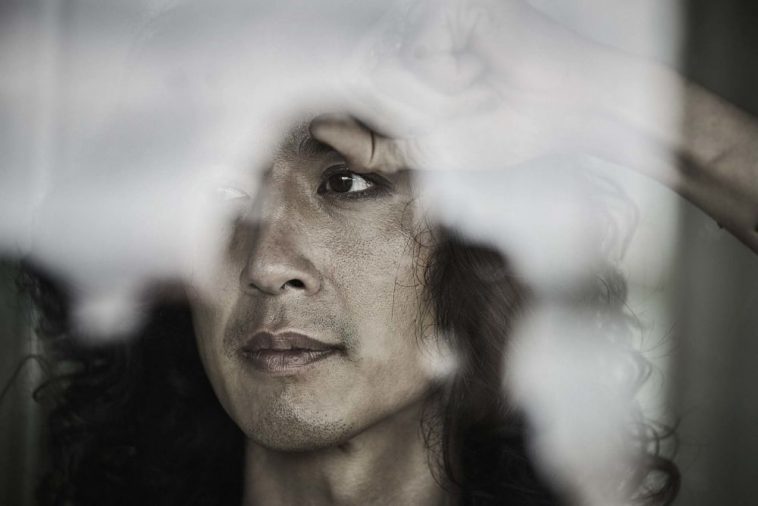 Amsterdam-born – now living in London – artist Ilja Alexander is kicking off his 2021 campaign with ‘Berlin‘, a song that seems Ilja take a step into the nostalgia-laden dream-pop direction.

Speaking on the release of the single, Ilja explains that he woke up around 3 am, after a weekend’s long clubbing night at the techno & electro club Berghain, and for a while, he stared at the girl sleeping next to him.

“I had instantly fallen in love with her 2 years earlier, but I knew our paths would now diverge,” Ilja reveals. “As I left the city in a taxi through the deserted streets, my emotions and the city of Berlin, were forever imprinted on my mind, giving birth to the creation of my song ‘Berlin’.”

Coming off a solid 2020 that saw the releases of “Butterfly” and “I’ll Wait”, Ilja has put together another solid mix that showcases his strong vocal work and production work on equal playing fields.

Let us know what you make of Ilja Alexander’s ‘Berlin’ on Twitter: @CelebMix.