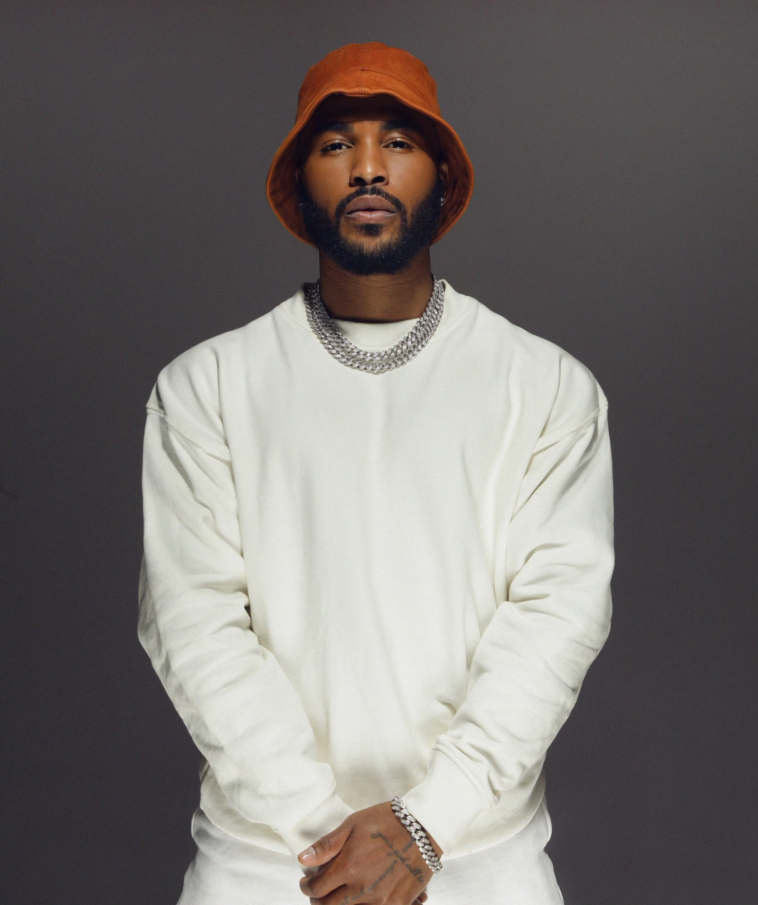 We were lucky to get a hold of Singer and Songwriter Tevin Baker for an exclusive interview, he opened up on how he got his start in the music industry and words of inspiration for other upcoming artists.

What inspired you to start making music?

As a kid, I realized early on that I had the ability to make unique sounds, which eventually turned into melodies. Melodies became full-out songs and I was really good at it.

What’s the best piece of advice another musician ever gave you?

To move like the whole world is watching you, because they are!

What’s your process for dealing with performance anxiety?

I remind myself why I started and I use that as motivation to overcome any doubts or feelings of nervousness I may have.

How would you handle traveling and being away from your home for an extended time period of time on tour?

Life on the go definitely gets difficult, I’m often away for weeks at a time. It’s when I remind myself that I’m living out my dream that I overcome being homesick.

Tell me what your first music teacher was like.  What lessons did you learn from them that you still use today?

Mr.John was a very serious man but he was a true lover of music and had a good heart. Being in his class was a blessing in disguise. It was there that I learned about showmanship and rehearsal.  I learned about being prepared. We often had to learn difficult pieces in a short amount of time and that would often time get discouraging, but when showtime would come and we executed the performance flawlessly, I became addicted to that feeling.

Describe your creative process when you write new music.

I usually start with melodies. They come to me randomly and I record them on my phone. Usually, when I listen back I can build off certain words from the recording and that helps me come up with a direction. From there I piece the story together with lyrics.

Who’s your ideal musician to collaborate with and why?

Drake. He compliments every record that he gets on effortlessly and is one of the most celebrated artists in the world.

You have a beautiful and distinct voice, have you always had this sound or did you have help developing it?

I was born with a natural ability to sing, however as I matured so did my voice.

What is next for Tevin Baker? Are you giving the people a Tour or new music soon?

I’m currently rehearsing and perfecting my latest body of work, which will be ready soon.  I don’t believe in rushing things I care about, but I won’t make you wait too long.

Listen to more Tevin on Spotify