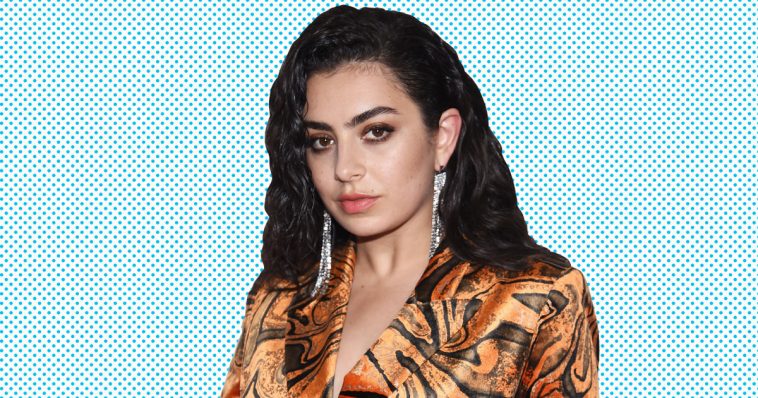 Charli XCX has dropped her new single ‘Forever’ which is the first song to be released from her upcoming isolation album ‘How I’m Feeling Now’.

The singer announced details of the album on the 6th April along with a teaser of the new song.

She has also enlisted the help of Seth Bogart, Caroline Polachek and Regards Coupables for the design of the album art.

In a statement, the singer said: “I’m such a fangirl of all three artists and to collaborate on artwork like this is a new experience for me. I like the idea that the visual language for this project can be interpreted by however someone feels towards the music. The music and the emotions that are generated guide the creative output and anything is possible.”

Listen to ‘Forever’ and check out the three cover art designs below:

‘How I’m Feeling Now’ will be released on May 15th.

What did you think of the new song from Charli XCX? Let us know on Twitter @CelebMix.