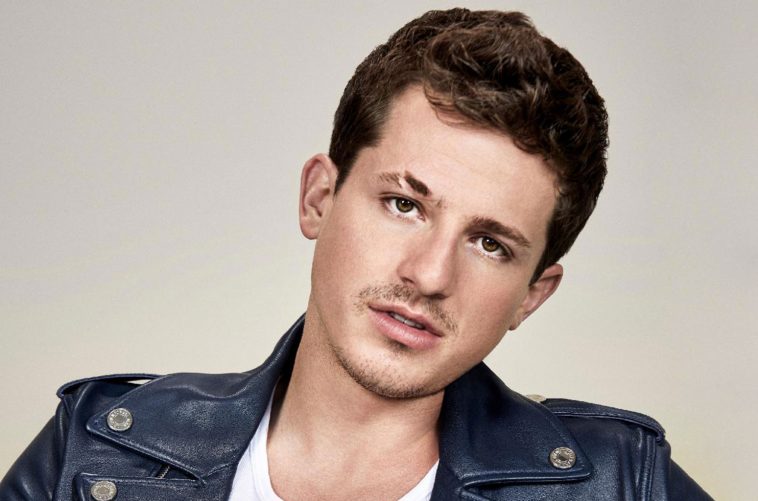 Multi-platinum artist Charlie Puth has dropped his first solo release of 2020 in the form of a summery bop called ‘Girlfriend’.

Self-produced and co-written with longtime collaborator J Kash, ‘Girlfriend’ is an infectious and groove-filled synth-heavy offering which sees Charlie looking to settle down with a potential long-term partner. The track perfectly showcases Charlie’s signature falsetto vocals and has a slick retro vibe which will have you turning the volume all the way up.

Speaking about the track, Charlie said: ” I am very bad at communicating, so most of the time, I just express my feelings in my music and ‘Girlfriend’ is an example of that. The song is about being persistent and letting someone know that your feelings for them aren’t going to just go away.

“But rather, they’re always going to be there, and you can’t sleep another night until you have that person by your side every day. But it’s really intense to say all that out loud, so I just put it in a song to make it a little easier for myself.”

Listen to ‘Girlfriend’ below.

‘Girlfriend’ follows on from a string of recent collaborations including ‘Summer Feelings’ with Lennon Stella, which is taken from the soundtrack to the animated movie SCOOB! Charlie also recently hopped on a remix of Gabby Barrett’s ‘I Hope’, and has been co-writing with a number of artists including John Legend (‘I Do’), Katy Perry (‘Small Talk’ and ‘Harleys in Hawaii’), and 5 Seconds of Summer (‘Easier’).

As we mentioned earlier, ‘Girlfriend’ is Charlie’s first solo release of 2020, with the singer-songwriter most recently unveiling a trio of solo songs in 2019 – ‘I Warned Myself’, ‘Mother’, and ‘Cheating On You’.

What do you think of ‘Girlfriend’? Let us know your thoughts on Charlie Puth and his new track on Twitter @CelebMix