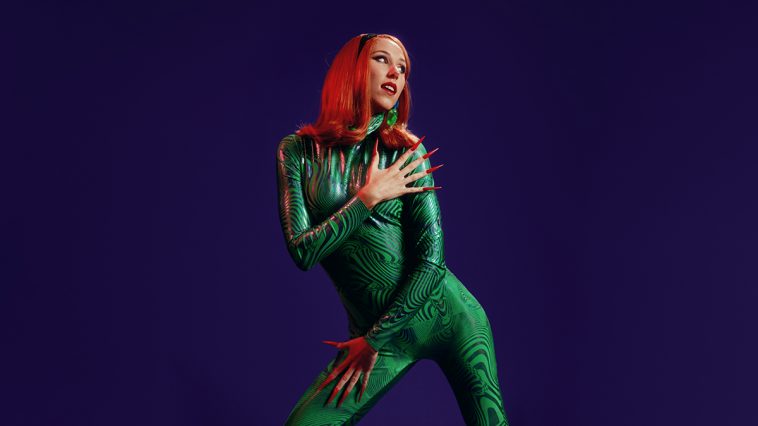 Following on from the releases of her smash-hits ‘Jealous’ and ‘Supernova’, Chase Zera continues to solidify herself as one of Australia’s greatest, new pop talents. If ‘Midnight’ is any indication of where she is going with her music, then dance floors around the country – and internationally – will be on fire and instilled with self-love in her fans (new and old).

This song gives listeners a glimpse into the era of 90’s disco, with a modern mix of Dua Lipa pop. The song itself, though, opens with a funky, solid drum and bass introduction that guides you through the opening of Chase’s hypnotising vocals. Throughout the song, you’re also going to get an assortment of guitars that hide beneath the anthemic keys and funky guitars.

‘Midnight’ is a song Chase Zera gained inspiration from after having a good night out. Midnight is also a love song to clubbing.

Chase continues, “Ordering long island iced teas, asking the DJ to play Lady Gaga, making flirty eye contact across the room, meeting new friends and connecting instantly, sweating and singing and dancing and everything in between. It’s an ode to the perfect night out. It’s like ‘don’t bother telling me what the time is because I don’t care, I’m not leaving.”

Chase Zera’s ‘Midnight’ comes off the release of her EP ‘Disco Runway‘, due out for release on Friday, 20th October 2022.