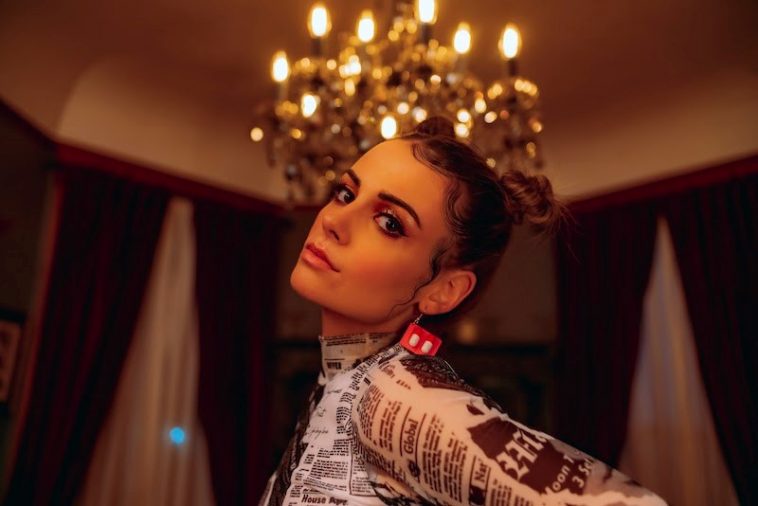 Prior to hooking up with HITCO, Chelsea released a series of singles accumulating millions of streams on Spotify, etc., along with amassing millions of views on YouTube. Writing songs since the age of nine, the 18-pop sensation takes care of all her own writing and production.

“Used To Be (L.O.V.E.)” samples the song made famous by Nat King Cole and Frank Sinatra during the elegant, sparkling intro, with altered lyrics injected with Chelsea’s inimitable style. Once the intro passes, the melody flows into a bopping pop tune rife with crunching drums delivering hints of trap muscle combined with anime coloration.

Chelsea’s deluxe innocent voice imbues the lyrics with delectable trusting tones, as she narrates a tale of one-sided love. The juxtaposition of Chelsea’s ingenuous timbres with the stinging lyrics gives the song wicked palpable resolve.

“When I’m trip?trip tripping over?everything you say and do / Like even though I’m miles away, I’ll keep my faith for you / Oh, but I’m just a blinded fool / With my heart so tied who knows what to do / So I’ll go, fill up the cracks / ‘Cause I swear that we could make it back.”

And then the chorus, which spells out the actuality of the relationship:

“L is for the way you lie to me / O is for the other ones you?see / V?is for vindictive,?chew my heart and then you?spit it / E hurts even more, but who knows what I?keep?hoping?for.”