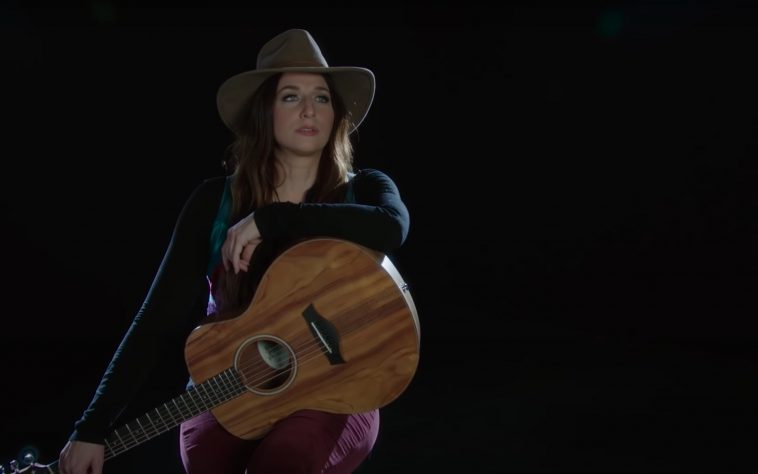 In addition to the release, Peretti has also unveiled two new visuals for the tracks ‘LATE’, directed by Rick Page and Peretti herself, and ‘OATMILK’ directed by Numa Perrier. All five tracks that appear on the EP are the first taste of the comedian’s upcoming debut album which is scheduled to arrive in June.

The full-length is a concept album about coffee, as you can hear for yourself on the first tease, and will feature a host of special guests including Terry Crews, Nick Kroll, Kool Kojack, and Hannibal Buress.

Chelsea Peretti, who left the hit comedy show Brooklyn Nine-Nine last year, has been keeping fans up to date on the new project via her Twitter account.

You can stream the entire EP and watch the new music videos below:

What do you think of Chelsea Peretti’s new music project? Also, what was your favourite track on the EP? Let us know on Twitter @CelebMix!