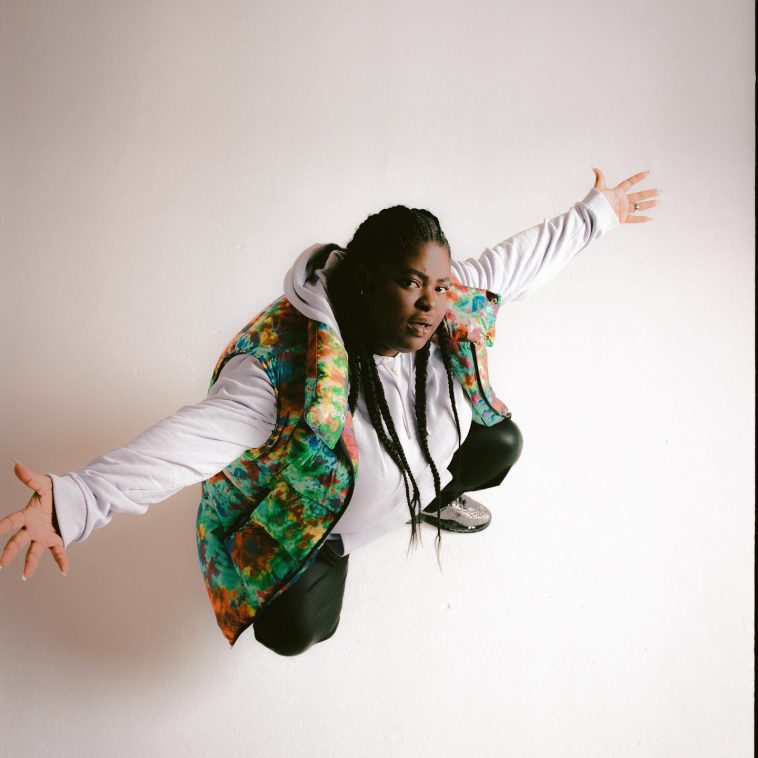 The single features in the new Netflix film ‘Project Power’ starring Jamie Foxx, Joseph Gordon-Levitt, and Chika herself in her debut acting gig, and follows on from the artist and activist’s transcendent single ‘U Should’.

Chika is fresh, chic, and is dropping rhymes that are breathing new life into hip-hop, and her latest track is no exception.

At 23-years-old Chika has released her showstopper debut EP ‘Industry Games’, graced the covers of Teen Vogue and NYLON, garnered the support of Snoop Dogg, Cardi B, and Diddy, and has just been announced as part of XXL Magazine’s 2020 Freshman Class.

Check out ‘My Power’- which is out via Warner Records- below: