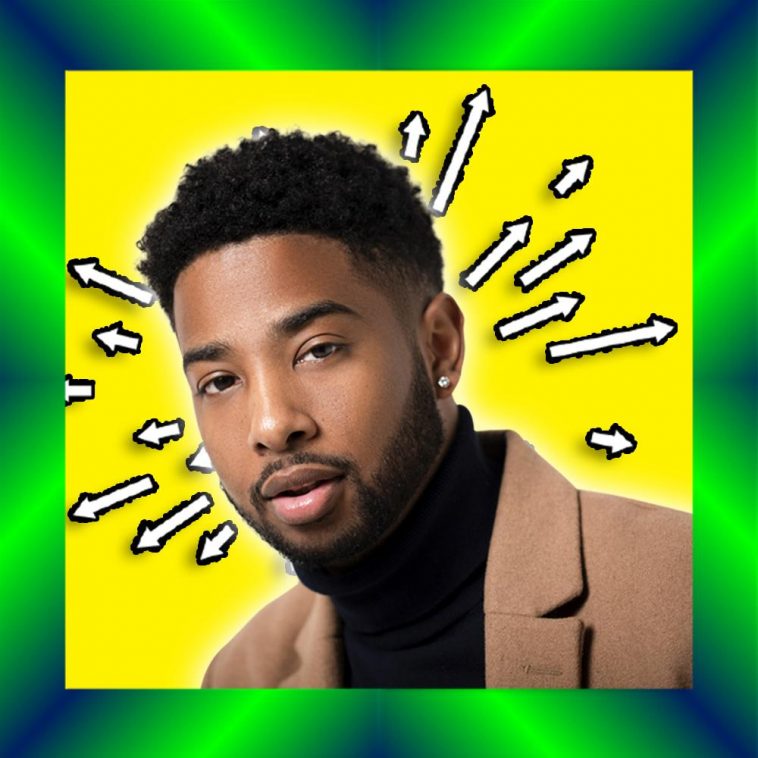 Chris Bivins is somewhat of a creative genius as he spends his free time songwriting and helping others legitimize their social media brands. He makes an honest living as a producer for BET (Black Entertainment Television), but he is no stranger to being in front of the camera. Bivins has performed live on stage and has hosted many special events. Over the years, Bivins has used his extraverted nature and charisma in order to garner a hefty following on all of his social media platforms. The introduction of the Clubhouse app to society simply offered Bivins another platform that he felt the need to permeate his presence throughout.

Unlike Instagram and Twitter, Clubhouse is an app that forces people to communicate with one another audibly. There is no typing your response on Clubhouse, and a group conversation in one of the Clubhouse rooms is similar to a party line on a telephone call. By starting your own room on Clubhouse you immediately become the first moderator. You have the power to make other people moderators, and you have the power to end the room you started; however, you risk losing your position as moderator if you make another person a moderator because that other person now has the same authority as you do. Appointing another individual as moderator becomes useful in extremely large rooms where conversations becomes chaotic. Chris Bivins realized early on when using Clubhouse that many people were creating their own rooms, but he could not benefit from the information being disseminated in those rooms. It was thus time for Bivins to start creating his own rooms.

Chris Bivins is the first social media influencer to coin the term “master moderator.” In order to be a good moderator, one must be a good host or MC. Oftentimes, people join a room on clubhouse not because of what the topic is but because of who some of the moderators in that room are. Bivins has amassed a large following on Clubhouse simply due to his ability to communicate effectively with others. The audience will stay in the rooms Bivins creates until he ends them because of the high level of entertainment he brings to the app. His history as a performing artist clearly has aided him during his Clubhouse experience, but Bivins notes that capitalizing on the app is not always easy. The app can become emotionally draining for folks who are very empathetic, and it can be mentally draining to sit in a room for hours in attempt to be called to the stage if you are an audience member. Bivins has recognized the importance of building up his mental stamina as a master moderator, and he is now able to have a plethora of people join his rooms based on the rapport he has built within the Clubhouse community.