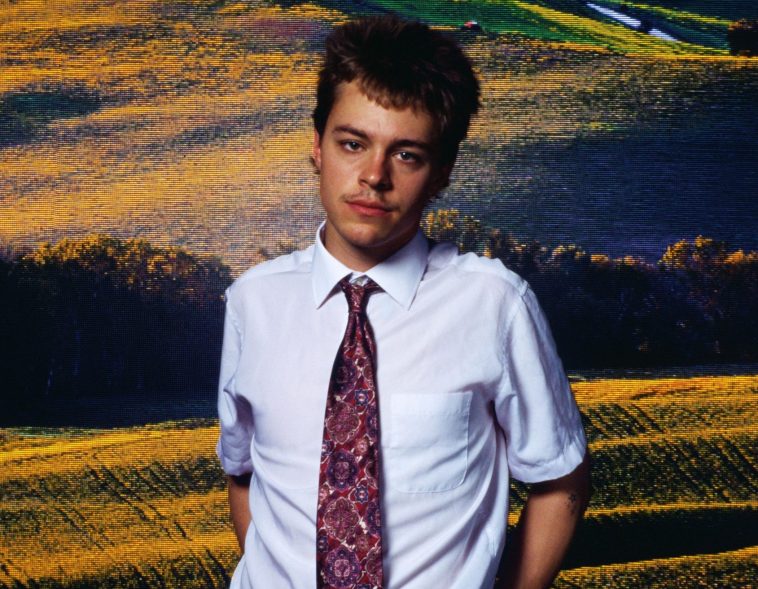 Diving in deep into dreamy pop is this rising star Christian Leave with his powerful new EP, titled “Superstar”. Bedroom pop may be considered an easy route for many but its intricate focus and the time and dedication one puts in makes it all the more rewarding for everyone involved, including the listeners. This EP release follows up his lead single release from this EP, titled “Pull” which was the second single release following “Why Not?”.

Christian Leave, real name Christian Akridge, is a singer-songwriter and multi-instrumentalist who started out as a social influencer, turning to the internet to connect with the outside world and have an outlet for his brilliant comedic timing – which he now wraps around his bedroom-pop music career. He was born in Wichita Falls, Texas, where he grew up in a Christian household with his father being a Pastor and his grandparents were members of the gospel group the Singing Gadberry’s. He grew up around gospel music but soon came across commercial music on the internet. At age 14, he joined the social media app Vine, and soon became one of the most popular Viners, with one video reaching over 6 million views. The app shut down in 2015, which is when he turned to music and his efforts have paid off as he released his debut album, “Heartbreak Room”, in 2019, as well as a total of five EPs and 16 official singles. His popularity has followed him from Vine to his music, racking up nearly 200 million Spotify streams for his song “Please Notice”, which is more than double his second most-streamed song on Spotify, “Can’t Help Falling In Love”. It’s clear that Christian Leave is set for superstardom, as he continues to amass fans and make his mark on the music industry,

The EP, “Superstar”, was produced, engineered, and recorded by Yves Rothman, mastered by Mike Bozzi, and mixed by Collin Dupuis, while Christian Leave handled the songwriting. The opening title track sets the gentle mood of the EP creating a relaxing vibe with a guitar strumming away as Christian Leave shows off his awesome vocal ability drawing listeners into his superstar quality with his epic vocal runs and harmonies. “Why Not? is the second track on the EP, which is a blast of tuneful upbeat notes that coalesce into a beautiful melody as Christian Leave pours emotion into his voice stunning the listener and adding a bit of gospel energy into the track with hand-claps and powerful harmonies, creating a twisted-yet-incredible track. “Coming In” follows next which adds a bit of indie-rock to his bedroom-pop theme, with prominent drums and electronic guitar chords, his voice suits the deeper tones as he shows off his incredible imaginative lyrics while he is opening up and delvings in about anxiety and how he can feel it when it’s coming in.

The fourth track is “Ain’t No Reason”, which stands out completely because the first three seconds or so are fully acapella, with just his voice singing the opening lyrics, “As of lately”; it takes us right to church with his absolutely soulful voice, and yet this is a modern commercial track about heartbreak, that gives listeners the chills – you can really hear his heartfelt emotion, easily making this our favourite track on the EP. The final track is “Pull”, which ends the EP with a chilling vibe with various drifting notes in the backing track as Christian Leave makes his bedroom-singing statement with indie-pop vocals as he sings about the end of a relationship and reflection of an ex, with stunning imagery that paints a picture in the listeners’ mind – only the best songwriters (a handful, if that) can write beautiful lyrics like this.

“Superstar” EP by Christian Leave is available to download and stream right now across all platforms, via Warner Records.

Let us know what you make of “Superstar” by Christian Leave on Twitter @CelebMix.