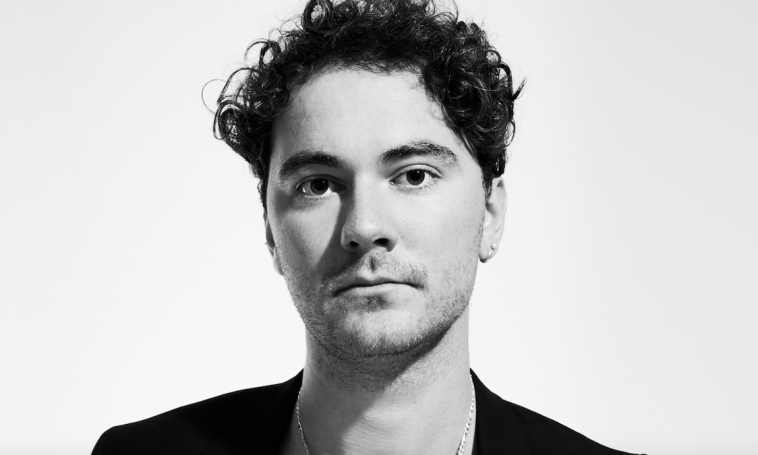 Fresh from the runaway success of his highly emotional, debut SOLD-OUT headline show at Colours Hoxton in London earlier this month, Irish recording artist Cian Ducrot continues to delight fans with the announcement of his upcoming EP, Make Believe.

Scheduled for release December 2nd, via Darkroom/Interscope, Polydor UK, the extended play serves as the follow up to 2020’s started in college (mixtape) and will feature the lead single, Hello Gorgeous – a beautifully honest and poignant ballad, inspired by the Crocodiles singers real life experiences.

Commenting on the deeply personal song, Cian says: “‘Hello Gorgeous’ is a song I wrote for all the amazing women in my life who have sadly suffered at the hands of shitty men. It’s a song that I hope can help someone somewhere who is suffering or who has suffered and can help them get out of that place and show them they don’t need to stay and continue to be in pain.”

Listen to Hello Gorgeous below:

Since the release of his debut single Not Usually Like This – which to date has been streamed more than 4.1 million times on Spotify alone! – Cian continues to push forward with his musical career, garnering support from the likes of CLASH, 1883, The Independent, Official Charts, Pop Justice and MTV UK as well as Radio 1’s Jack Saunders, who recently tipped him as being one of three artists to watch in 2021!

Away from music, Ducrot has managed to build quite an impressive following on TikTok, amassing an incredible 650k-strong audience, all of whom find themselves drawn to, and enjoying the young stars irreverent and creative content.