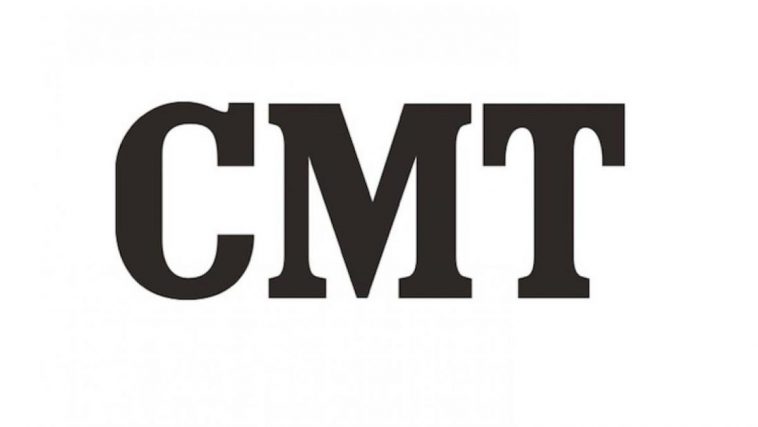 2020 is the year that the gender imbalance within the country music genre may just be rectified – the US has a real deep-rooted problem with a severe lack of women being played across radio and missing out on a number of opportunities within the industry as many insiders will automatically favour male artists based solely on their gender rather than the quality of the music.

However, this could be set to change thanks to huge female artists such as Kacey Musgrave, Kelsea Ballerini, Shania Twain, and Maren Morris calling for change along with fans asking for more women to be played.

And setting the marker for real change are CMT who have formally announced plans for their equal play initiative which will see them playing a 50/50 share of male and female lead music videos across their channels. The decision is effective immediately and sees them overturning their previous 60/40 share in favour of male acts being played.

In a press release announcing the news, CMT said: “Time is really up in 2020! All the talk around what can be done to support females in country music needs to transform into action, once and for all. At CMT, we are stepping up our own commitments, in addition to our work through the CMT Next Women of Country Music franchise, and will be announcing a new initiative in the coming weeks that will spark this much-needed change in our industry.”

Let us know your thoughts on this news from CMT across social media!