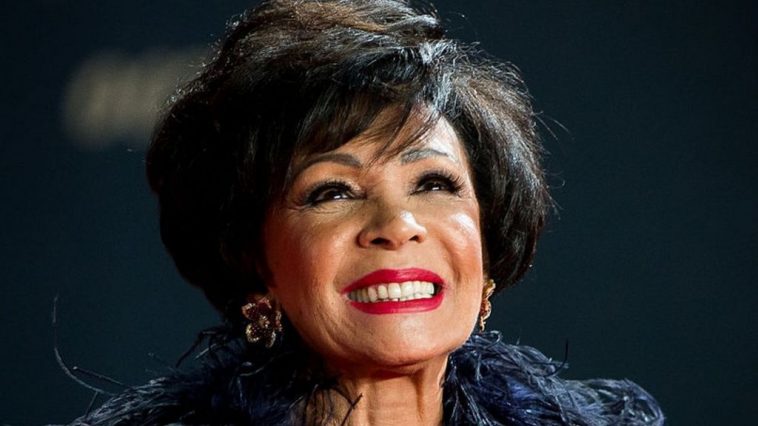 Dame Shirley Bassey has announced she is recording a brand new album. The album is a thank you to her large and loyal fan base who have supported her career which has spanned an amazing seven decades.

They yet to be titled album will be released exclusively via Universal’s Decca Records, as Dame Shirley has signed a deal with them, which will see her record and release her grand finale album entirely dedicated to her fans and career.

As one of Britain’s most successful female recording artists of all time, Dame Shirley has been blessed with a unique gift and distinctive voice so powerful it has taken her from singing in pubs and clubs as a teenager (whilst working in a factory), to scoring her first No.1 single in the 1950s (the first Welsh singer to ever do so).

Dame Shirley has earned an endless list of awards and accolades, including the very first recipient of a Brit Award for Best British Female Solo Artist (1977), Légion d’ honour (2003) Silver Clef Award (2017), she was also the very first musician to be awarded the Freedom of The City of Cardiff (2019) and, of course, a Damehood for her services to performing arts (2000).

Through the years, she worked her way up the ranks within the variety circuit, fast becoming known for her remarkable live performances and dazzling gowns, earning herself a legion of fans and superstar status. She then went on to give a show-stopping Glastonbury Festival legends slot performance in 2007.

Her recordings of the title track to the films Goldfinger (1964), Diamonds Are Forever (1971) and Moonraker (1979) are still considered the most iconic of the James Bond themes, to date.

The new album will include both brand new material written especially for Dame Shirley, as well as tracks which the world-renowned singer has handpicked to reflect her incredible life and career. The recording is taking place in London, Prague, Monaco and the South of France, with the team all operating under the relevant travel and recording restrictions.

The album will be released later this year via Decca Records.

Let us know your thoughts on a new album from Dame Shirley Bassey on @CelebMix!