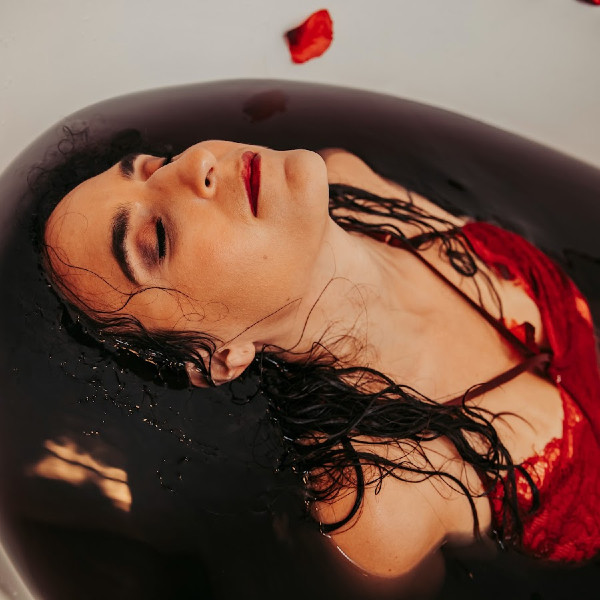 A double entendre, the song is about constantly trying to meet the expectations of others, i.e., social acceptability, as well as ‘nice’ people who allow others to run over them.

“Unapologetic’s” lyrics sum up the song’s unrepentant approach to life and others.

A vital part of Nashville’s burgeoning pop scene, Dani’s distinctive music and voice have been featured in Medium Magazine, Nashville.com, and Girl Boss. The documentary, Influencer Film, selected one of Dani’s songs – “Queen” – for synchronization.

According to Dani, “I have always been seen as the nice girl, so I wanted to write a song that explores my own power and sends a message to men that women can be in charge. We all want to feel empowered, embrace our sexuality with confidence and I want to show women that they can.”

The video, produced and filmed by Grant Woell, depicts Dani lying across a bed dressed in a seductive outfit, displaying her bad girl persona.