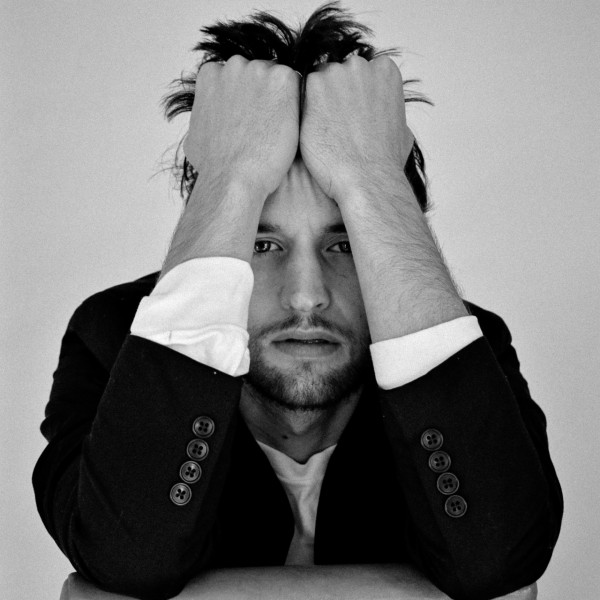 Nashville-based artist and content creator danny G introduces his brand-new single, “participate,” a song about a one-night stand with a woman from out of state.

With the goal of generating 10,000 pieces of content on social media — #10Kin22 – danny G is demonstrating his awareness of the power of social media by connecting with fans through daily LIVE’s and publishing a vast range of content, including music, comedy, sports, and collaborations.

In three months, danny’s Instragram rocketed from 12.000 followers to 19,000 followers, while his TikTok elevated from 220,000 to two accounts with over 600,000 followers, collectively. Connecting with his fans has not only increased danny’s footprint but has added to his charisma.

Since 2019, danny G’s music has gathered attention, with appearances on YouTube’s Rap City, TIDAL’s top Alternative Hip Hop and Rising Hip Hop playlists, along with many playlists on Spotify. He’s collaborated with Travie McCoy, Xuitcasedity, and Cam Meekins, as well as being featured in outlets such as No Country For New Nashville and cable TV network WSMV’s Today In Nashville.

Along with the local notice, danny G is no stranger to elite, national outlets with features in Forbes, Complex, Lyrical Lemonade, AdWeek, The Source, and AllHipHop.

“participate” opens on percolating colors, followed by the entry of a potent rhythm riding crisp, snapping percussion, and a thick bassline. danny G’s deluxe flow imbues the lyrics with vulnerability and nuanced flavors.

“Met a lil mama she addicted to the drama but she leavin here manana, she on business from outta state / Told her i don’t want no problems she said that she’ll help me solve em / i been tryna slow it down but now we at a different pace.”