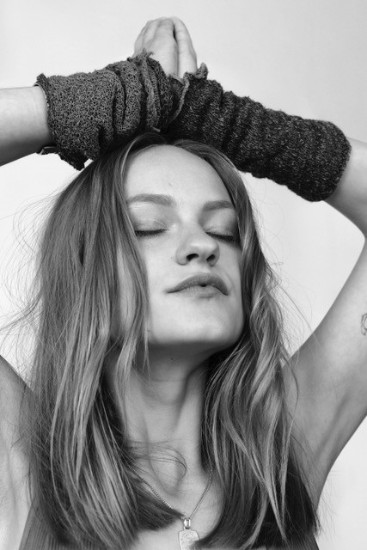 The idea behind the album’s title – Frequency – expresses the individual electromagnetic field or sound sent out by each person. When frequencies collide, they affect each other, creating new waves. The album blends elements of ambient music, hip-hop, avant-pop, and classical music into a galactic, eclectic array of songs.

Lessing’s uniqueness resides in “his unique sense for atmosphere, songwriting and an incredible energy that makes his output so versatile. He is more than a composer: a producer, curating his own output by finding talented collaborators that help him turn his ideas into contemporary tunes while sticking to his fondness for classical piano music in the style of Débussy or Johann Sebastian Bach.”

“Shepherd” opens on dazzling, shimmering, graceful tones topped by SHAMS’ quiet spoken words. When the rhythm enters – fat bassline and crunching, syncopated percussion – the tune takes on hints of jazz and hip-hop flavor, along with tangs of luscious pop bouquets.

The music video was produced and directed by ST.VLADIMIR, aka Sarah Knupfer, depicts the two artists ensconcing themselves in nature. Visuals of sheep, a dog, and rolling hills imbue the images with luxurious, cinematic scenes, pastoral yet having an important optical effect.

Dario Lessing and SHAMS have it going on! “Shepherd” merges elegant classical textures with the sway of hip-hop-lite.