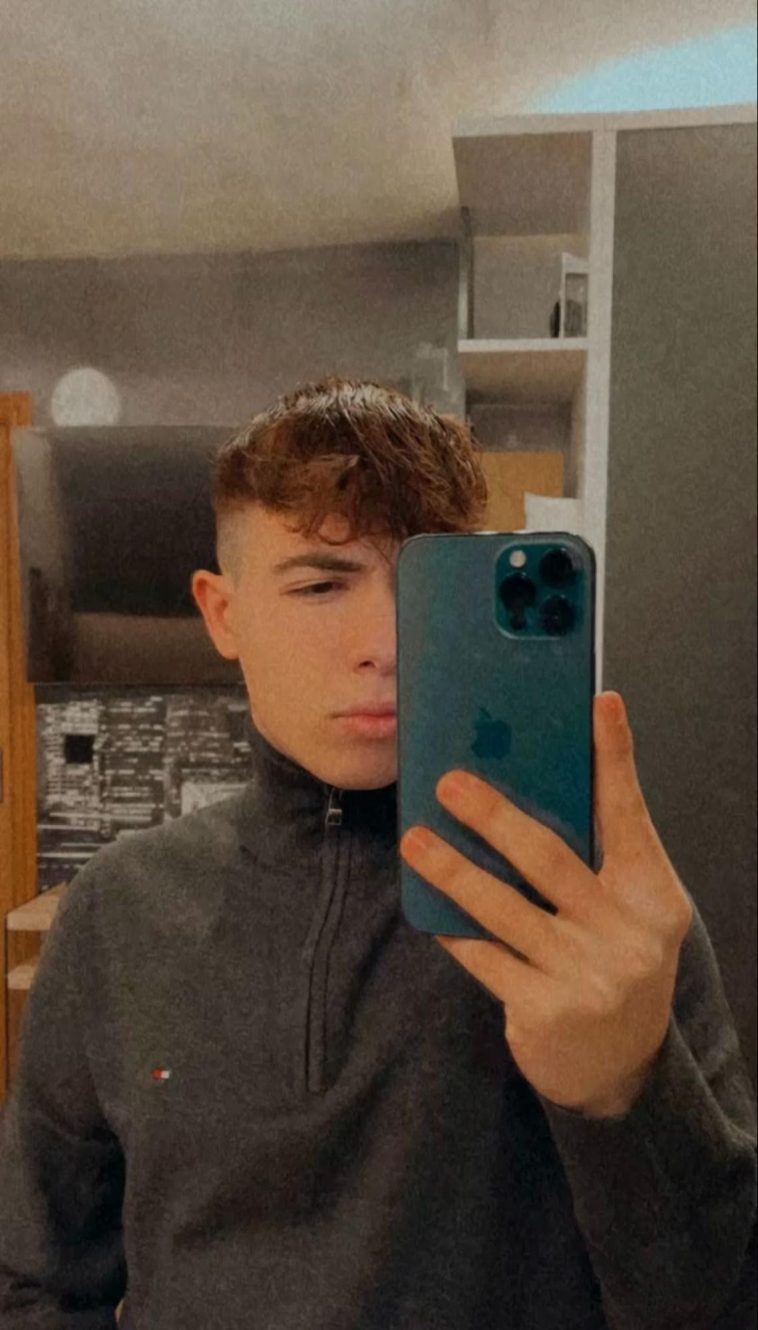 20-year-old musician David Revuelta on what’s happening in the music scene in Madrid.

At just 20 years old, David Revuelta has been identified as an up-and-comer on the Spanish music scene. It might seem like a specific area of music, but the Spanish music industry quite often crosses into mainstream Western music culture.

Who is David Revuelta?

Still reasonably fresh to the industry, David has already managed to amass. Hundreds of thousands of followers across multiple social media platforms. As well as being a potential music influencer of the future, David has some of his music which you can find on Spotify. Currently, the only difference between David and other mainstream music artists is location. Something which can easily be fixed.

Although only set out as an artist in his own right as of 2021, David has been making music since he was a child. Armed with only a beat, he can make fresh music and new sounds that have the rest of the industry panic. At 20 years old, he has a glittering career ahead of him, making waves in Spanish music and bringing it to the mainstream stage. Best of all, he is doing this at a time when artists are coming into their own.

The Music Industry Is Evolving

Without any stretch of the truth, the music industry has changed recently and will continue to do so into the future. The days of having to sign up to a studio are no longer relevant. If you want to make money from your music in 2021, all you need is a Spotify account and a little talent. Profits from music are currently going straight into the artist’s pockets. Talent Scouts for the big studios can skim through new artists who have a fanbase already. So late of seeing the people, we support to become what they’ve always dreamed of being… People just let David Revuelta.

Madrid is the kind of city food you could hear gentle strumming of guitars from any given bar on any given night. At least that’s how it was before coronavirus. We associate Madrid with flamenco music and Latin jazz when it has a vast underground music scene.

Spain is home to Afrobeats, Middle Eastern influences, and the rap and traps music scene. In addition, Madrid hosts consistent live music performances across some killer venues. Some of the best are the Cardamomo, Las Tablas, and Café La Palma. On any night of the week, you can find music to your taste within the city. Madrid is alive with music.

As an up-and-coming artist with vast amounts of potential, David Revuelta is no stranger to this scene. However, the trap beats and flamenco, the indie tunes, and the classical guitars of his home city have inspired him to become the artist he is. His music represents the heart and soul of that same city: a city whose music is unforgettable.

Stay tuned. We’re excited to see what happens next in this young man’s career.