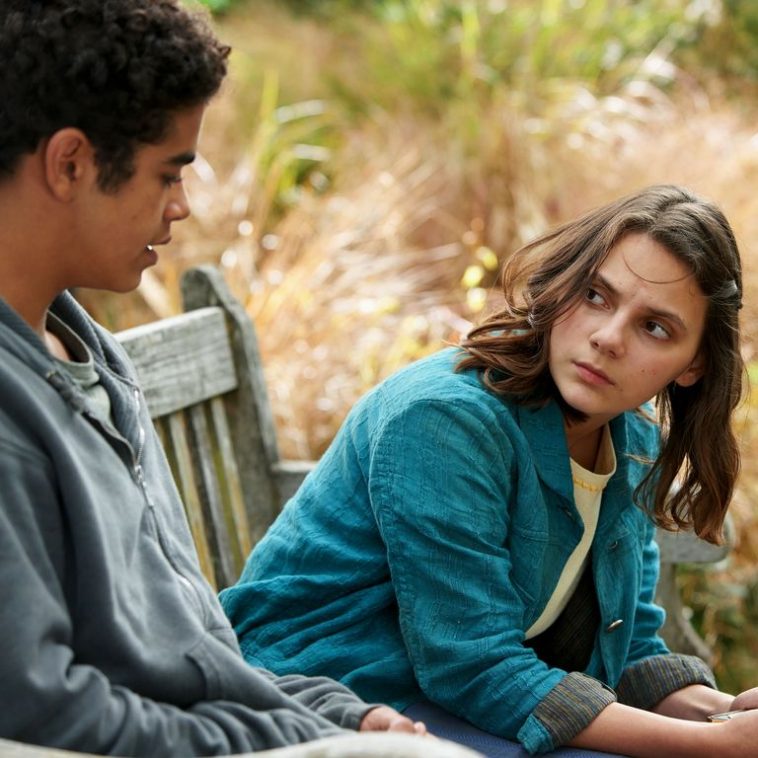 With the fantastic adaptation of Philip Pullman’s His Dark Materials back on our screens on BBC and HBO for a second series a new novella has been released called Serpentine.

Written In 2004, the Serpentine short story now makes its debut 25 years after the publication of The Northern Lights which is what the Dark Materials TV series takes its inspiration from.

The novella set after the events of final part of His Dark Materials Triology, The Amber Spyglass but before those of Philip Pullmans most recent foray back in to the world of Lyra and Daemons with The Secret Commonwealth.

In Serpentine, a teenage Lyra returns to the town of Trollesund, the setting of her first encounter with Iorek Byrnison and Lee Scoresby in The Golden Compass. Lyra and Pan are older and a little wiser, and in search of an answer to a shocking, secret condition—their ability to separate—from the witch consul, Dr. Lanselius. What unfolds is a tender, revelatory scene that foreshadows Lyra’s future struggles and provides insight into Pullman’s own early exploration of a previously unthinkable plot development that would emerge in his The Book of Dust sequence: the idea that a human’s bond with their dæmon can be irreparably broken.

The stand-alone short story was written for a charity auction at the request of the National Theatre’sthen-director Nicholas Hytner, during the award-winning stage production of His Dark Materials. The handwritten manuscript and printed typescript were auctioned and bought by Glenn and Phyllida Earle, with all proceeds going to charity. Serpentine is being published for the first time 16 years later, following the release of The Secret Commonwealth: The Book of Dust Volume Two last year and the launch of season 2 of His Dark Materials.

The adaptation of His Dark Materials follows the premise of the trilogy very closely, and was written by Jack Thorne who has won Tony and Olivier awards for his stage work.

The first season was extremely well recieved by both fans and critics who were blown away with the visuals and imagery that brought Lyra’s Oxford and the entire Dark Materials world to life. and just how faithful the prodcuers and writers had remained to the books.

Serpentine is the perfect thing to read while you wait for the next episode. You can get a copy here. His Dark Materials continues Sunday (November 28) at 8:10 pm on BBC One in the UK. Season 2 started in the US on November 15) and streams on HBO Max.