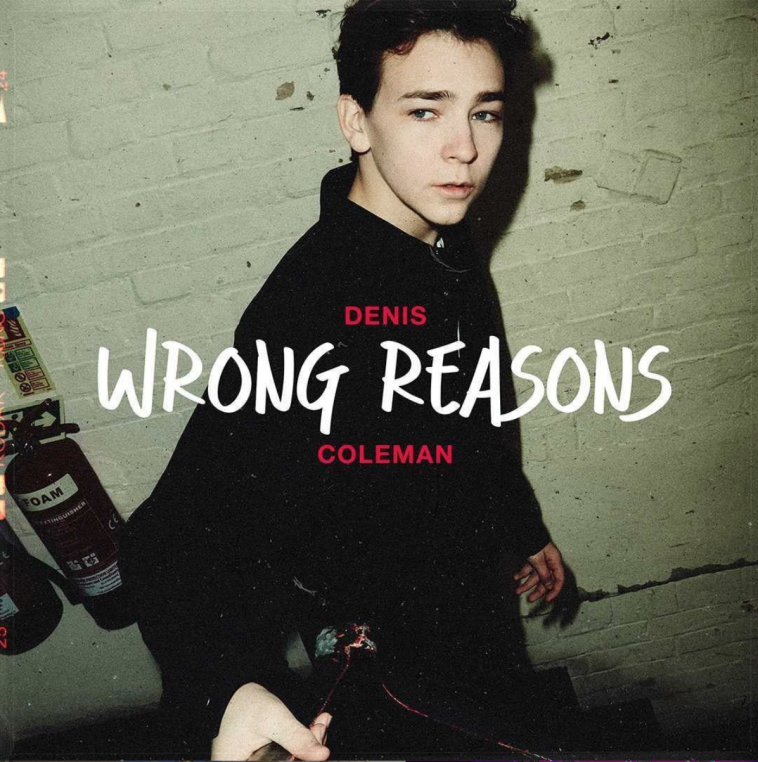 The 18-year-old took to Instagram late last week to confirm the track would hit services on June 11th.

‘Wrong Reasons’ will follow 2021 single ‘Tangerine‘ which showcased a new sound from the youngster when released in April.

The singer took to the stage first on the landmark evening for the Strictly Come Dancing star and performed three tracks of his own.

The unreleased ‘Wrong Reasons’ made the setlist and fans took to social media to compliment the track during the livestream.

Showcasing the new mature sound Denis found on ‘Tangerine’, the upcoming single combines that with the big pop choruses of ‘Like I Can’ and ‘All I Wanna Know’, which his fans know all too well.

“I only love you for the wrong reasons,” the teenager sings on the chorus.

Later this year Denis will re-unite with HRVY as the duo hit the road to play a string of shows across the country.

Are you a Denis Coleman fan? Let us know @CelebMix on Twitter.