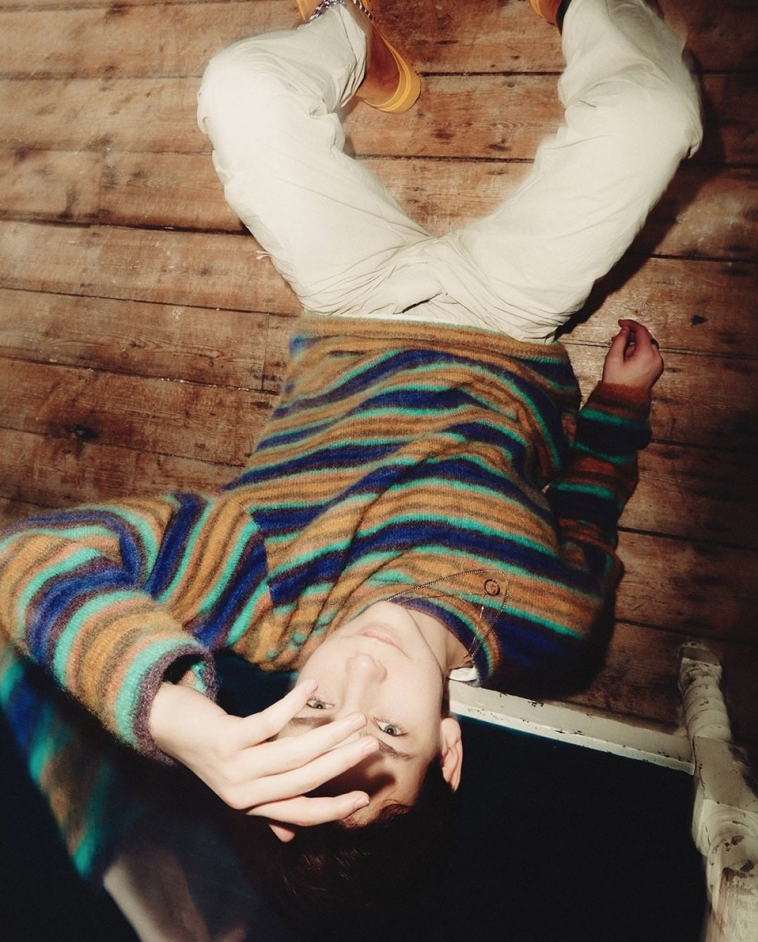 Denis Coleman has launched a new era for 2021 with his latest single ‘Tangerine’.

The rising star releases the new flick today which lands with a dreamy new music video.

‘Tangerine’ sees Denis falling head over heels for a crush.

He sings: “Thick skin so bitter, but inside you’re sweet. Blood sugar sky high when you’re next to me and you’re all I need, you’re my tangerine.”

It’s a new sound for the ‘Imperfect’ singer but its distinctively Denis Coleman with the youngster’s trademark hooks and fleshed out motifs.

‘Tangerine’ is written and co-produced by Denis too – last year he spoke to CelebMix about using lockdown to hunker down and step up his writing and recording skills.

In the music video for the track Denis falls from the sky and there’s plenty hidden messages to uncover too.

He said: “The ‘Tangerine’ video was an absolute joy to film.

“I worked with Ed Cooke to design a treatment that truly reflected the messages and emotions of the song itself.

“Every shot in the video serves a purpose—for example the shattered glass represents breaking down superficial reality to reach deeper into someone’s consciousness.

“I hope this video will be an escape for people, but also challenge them to think deeply about their own reality, what they control and what they do not, which parts are healthy and which aren’t.

“Fun fact: I spent the entire day after the video icing my neck due to whiplash from all the trampoline impacts (but it was 100% worth it).”

Are you a Denis Coleman fan? Loving ‘Tangerine’? Let us know @CelebMix on Twitter.