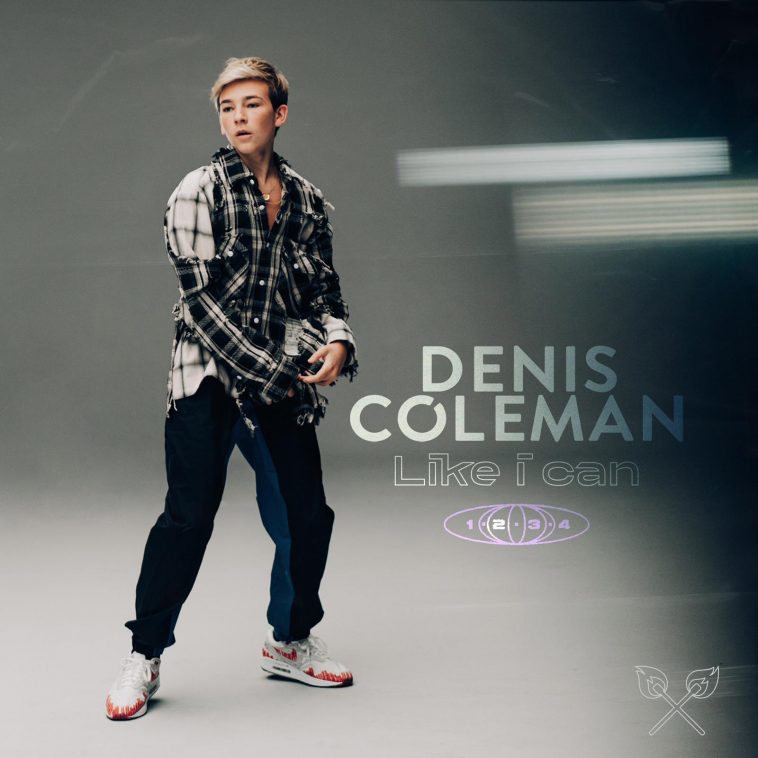 For fans of HRVY, New Hope Club and The Vamps, Denis Coleman’s crisp electro pop sound is one not to miss. On ‘Like I Can’, a pulsing ode to a crush, the 17-year-old notes the track as “one of my favourite songs I’ve ever made”.

“Writing ‘Like I Can’ was a liberating process,” Denis shares. “I am a big over thinker and in some ways the song was written as a letter to myself. I’ve been in positions where I doubt myself and miss out on a great opportunity because I lack the confidence. ‘Like I Can’ is the voice in my head reminding me to take a chance.”

‘Like I Can’ follows the success of summer single ‘Make Friends‘, whose combined figures with the R3HAB remix have seen streams coming in their millions. As Coleman continues to rise, 2020 has seen the youngster take his fresh-faced pop to another dimension which has had fans hooked, with a debut EP set for release later this summer.

Despite his young age, Denis Coleman won’t be a new name for pop fans having supported the likes of Why Don’t We and The Vamps. In February, CelebMix also caught the star supporting New Rules at Newcastle’s Students Union. For those who missed out, a headline tour this February will see Coleman stop off at Dublin, Manchester, Birmingham, London and Glasgow, tickets available now.

Are you a Denis Coleman fan? Copped your tickets to catch the singer on tour next year? Let us know @CelebMix on Twitter.