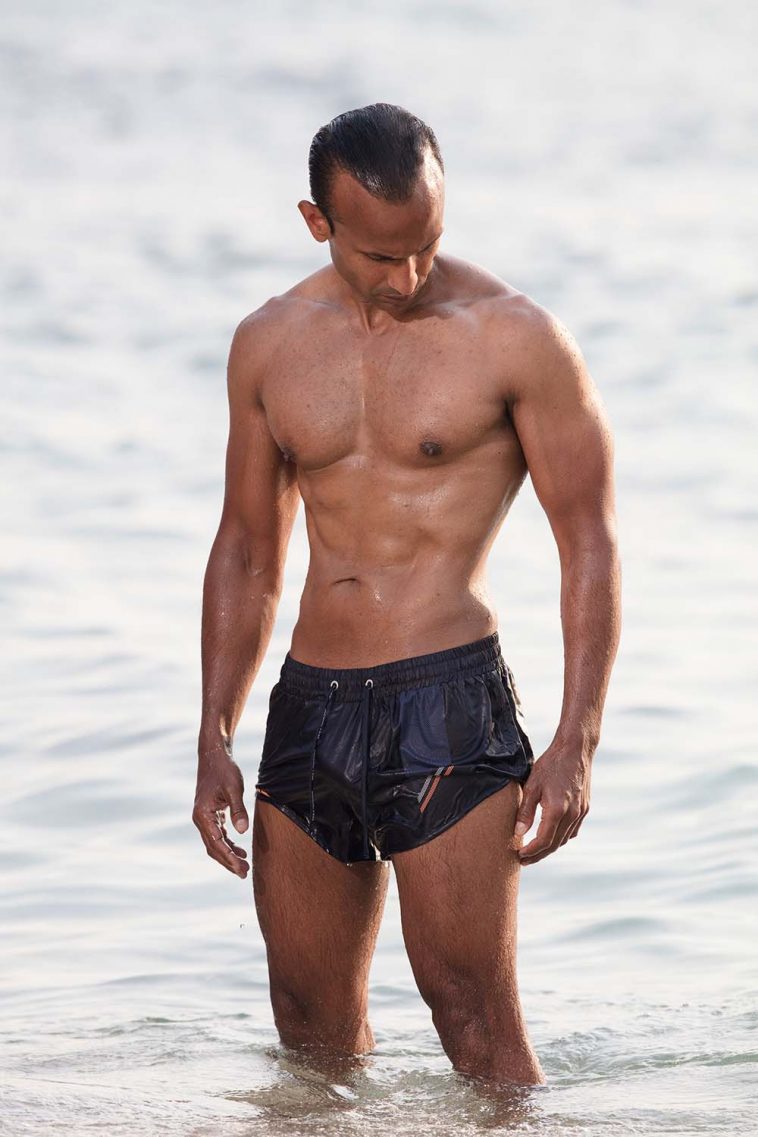 For Dilan Abeya, the word “impossible” does not exist. Not only is he a powerful content creator in the modelling fashion world, but his range of influence also spreads across broad aspects. Life confronted Abeya with many difficulties, which he used as fuel to hone his physical fitness and transform his body. Developing his fashion interests, he realised that the fashion industry was not just about having a good body. It was actually above and beyond this superficial domain. Abeya realised he had to psychologically and mentally do his 100%, in order to stay fit and to give his best when called upon to model. It was a startling realisation that physical and mental, both strengths matter.

Abeya used the developing technology to juxtapose it creatively with his presence as a fashion model. Today, he has set the bar pretty high for many competing fashion influencers and fitness contemporaries. Abeya has a professional interest in fashion and modelling, but he has gained popularity for his tech-evasiveness with social media. The world knows Dilan Abeya for his Instagram profile, which has accumulated over 120,000 fans and subscribers. He uses his platform to disseminate a wide range of content. It has allowed him to not only contribute to bringing a change in fashion but also in the world of social media.

His social media presence shares his success journey regarding the ever-changing challenging circumstances in his life and how he transformed all those as lessons to advance in his fashion career on his Instagram handle @d.ilan_a.beya. Abeya considers his Instagram infrastructure as a reflection of his past experiential reality. He equates Instagram as the vehicle for articulating his life and the challenges that have had a revolutionising influence on him.

Dilan Abeya has worked to benefit the fashion industry in such a way that he is now an inspiration to many promising professionals. He follows an extremely disciplined fitness regime and advocates the maintenance of such a regime to further professional, mental, and physical goals. He has unequivocally established that we can only nourish a fit mind in the presence of a body that is fit and healthy.

For Dilan, exploring new niches is not only adventurous but also a commitment that he seeks to fulfil for the greater good of people. He is optimistic about his future and seeks to further inspire people. He will continue to work hard with his modelling and his fitness skills. Dilan aims to keep projecting his life as an impactful example because he knows that there are plenty of individuals out there who need the motivation that he is veritably offering. He touches the lives of all those with whom he connects and is doing great at it with each passing day. While everyone has diverse paths, Dilan Abeya is, above all, projecting positivity to achieve success.