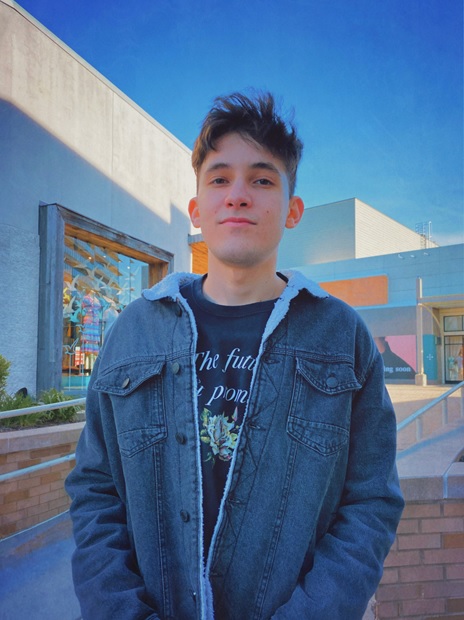 The Chicago-raised artist showcases his musical versatility through the premiere of his newest track in which he blends lyrical rap rhythm with catchy pop melody.

Melodic rap has become one of the most popular sub-genres of hip-hop, escalating into the mainstream. As the digital world continues to make music production more accessible to aspiring artists, genre labels are becoming out of date. Music characteristics are shifting beyond category, giving artists the freedom to use their own taste in the journey to become buzzing sensations.

Serving as one of the finest examples is Dima Yavorskyy, an artist and songwriter from Chicago, IL. He broke through in the summer of 2021 with his debut single “Maze.” Before the release of his first music project, the rising star was already popular on social media with thousands of followers. However, his recent activity in the industry has shown that he’s focusing on developing his creative talents.

As the line between rap and pop becomes thinner, Dima Yavorskyy has taken his musical experimentation to the next level and turned it into a hit song. Combining a melodic instrumental with his lyrical ideas, the studio single “22” is a standout project from Dima. The hook, “22, she so bad, she already know that, Double G, Gucci belt, playing hard to get at” is one of the defining parts of the song, easily placing it next to charting hits on streaming platforms..

Despite the catchy melody during the addictive parts of the song, Dima Yavorskyy still uses an impressive flow switch during the second verse when he raps, “Conversation, off to a good start, tryna show her that I’m a good guy.” Without shifting far from his unique style, the artist still demonstrates his ability as a rapper making a perfect blend for a pop rap tune that is refreshing to hip-hop.

As Dima Yavorskyy continues to build a flourishing career in music, his new single “22” is now available to stream on Spotify.