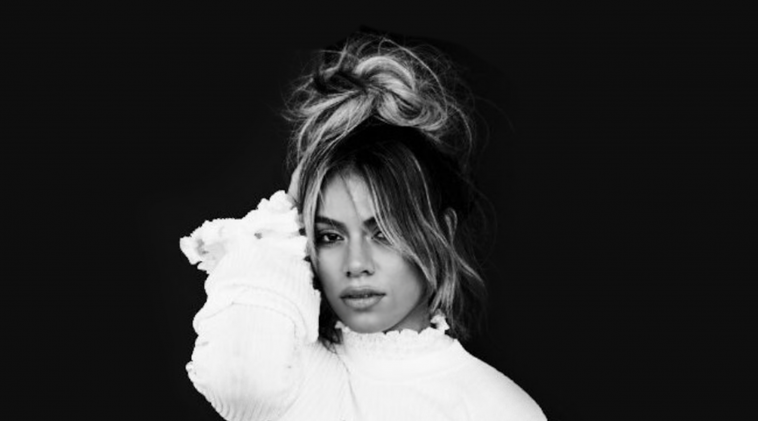 Dinah Jane is kicking off the new year with new music AND a world tour announcement!

The ‘Bottled Up’ songstress has confirmed that her new single ‘Missed a Spot’ will be dropping on February 14, the ultimate Valentine’s gift for us all.

If that wasn’t enough, Dinah will also be heading out on a 24-date world tour across the United States, Canada, the UK and Europe later this year. She will be joined by Agnez Mo during the North American dates.

The tour will begin in Phoenix on April 7, with stops in cities including Dallas, Brooklyn. Los Angeles, Amsterdam and London before finishing off in Paris on May 23.

Tickets for the North American leg of Dinah’s tour are on sale now, whilst tickets for the UK and European shows go on sale on Wednesday. Full ticket information, as well as information regarding VIP Meet and Greet packages, can be found here.

Dinah has also partnered with PLUS1 so that $1 from every ticket sold will go to support Global Wildlife Conservation’s Australian Wildfire Fund, which is in response to the catastrophic bushfires raging through Australia. More information about their efforts can be found here.

Will you be going to see Dinah Jane on tour? Are you excited for more new music from her? Let us know on Twitter @CelebMix