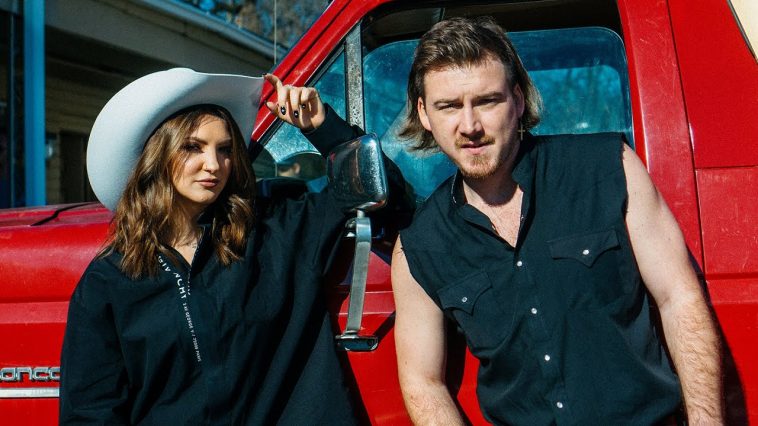 The track was originally released back in August 2019 with vocals courtesy of Morgan. However, fast forward to 2020 and the track has been given a new lease of life with Julia joining proceedings.

Releasing the new version on Friday (January 31) along with a new music video, ‘Heartless’ seems to take on a whole new meaning now. Both Julia and Morgan sound delightful together, with Julia taking the lead on the new version.

Its accompanying music video, directed by Brandon Dermer, sees Julia and Morgan have issues with their respective partners. After going outside for some air, the two cross paths and decide to leave their partners and run away together.

Check out the music video for ‘Heartless’ below’.

‘Heartless’ is one of Diplo’s releases from his Presents: Thomas Wesley collection, which sees him channel a more countrified sound. Under this name, the producer has also released ‘Lonely’ featuring the Jonas Brothers and ‘So Long’ featuring Cam.

What do you think of the new version of ‘Heartless’? Let us know your thoughts on Diplo, Julia Michaels and Morgan Wallen’s video on Twitter @CelebMix