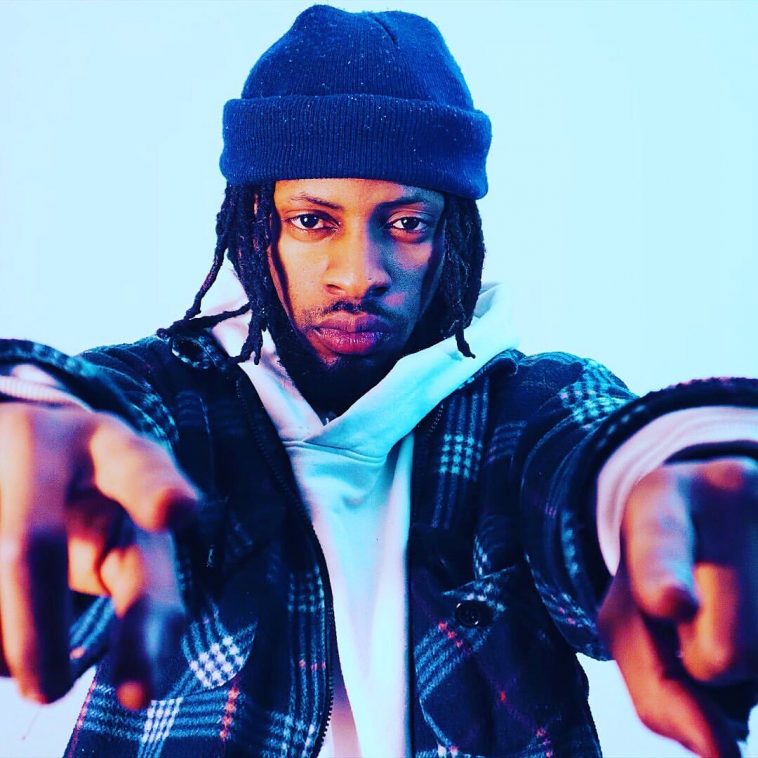 Soulful, inspired rap from 4REX’s latest single, “You Wasn’t There”, is sure to impact every listener. Strong and influential, this track is addicting and powerful, easily showcasing 4REX’s musical ability. This follows up his previous single, “Way Up”.

4REX, originally known as 4reign.xchange, is a Brooklyn-born musician who has recently been gaining traction due to his rapping ability. Taking his inspiration from a variety of different artists around the world, this American creator is proving his worth in the hip-hop world. During his life, he has travelled the world, which has allowed him to explore a variety of cultures and languages – hence his previous name 4reign.xchange. As he grew musically, he changed his moniker to 4REX and dropped his debut single, “I.D.R.K.” in 2019.

Starting off soulful, production-wise, “You Wasn’t There” really allows 4REX to pull a number with his epic flow and efficient timing. He mixes it up with the backing track, linking his vocals with the beat whilst stunting with his lyrics. Emotionally fuelled throughout, this track is bound to get stuck in your head as he hits hard with his hip-hop vocals whilst the melody takes on an addictive spin. Pulling inspiration from the likes of R&B, trap, grime, and modern hip-hop, 4REX is certainly a talent to keep watching.

Listen to “You Wasn’t There” by 4REX on Spotify here:

“You Wasn’t There” by 4REX is available to download and stream right now, across all platforms, via Foreign Affair Mafia.

Let us know what you make of “You Wasn’t There” on Twitter @CelebMix.